Permanent Representative of Sri Lanka to the UN in Geneva, Ambassador Ravinatha Aryasinha says that there is no objective or rational reason to justify the call for a third successive resolution on Sri Lanka at the 25th Regular Session of the United National Human Rights Council.

Ambassador Aryasinha made this observation in an intervention made at the commencement of the first informal meeting called by the sponsors of the Draft Resolution on Sri Lanka.

Representatives of the USA, UK, Mauritius, Montenegro and Macedonia who have co-sponsored the resolution on Sri Lanka were present at the informal meeting.

Ambassador Ravinatha Aryasinha who attended the informal session had noted that the intention of presenting yet another resolution on Sri Lanka in the Council was made known by the US to the Government of Sri Lanka in January this year, long before the High Commissioner’s Report was available, thus making clear that the process and the intent to do so were led by political imperatives, rather than an objective assessment of the situation on the ground.

The Permanent representative of Sri Lanka to the UN in Geneva had notes that the obsession shown by some, in their call for action on Sri Lanka, simply brings out their own sinister motives in relentlessly targeting Sri Lanka, mainly to appease pro-LTTE Tamil constituencies, for collateral electoral political gain. Rather than help Sri Lanka, it clearly hinders the reconciliation process currently underway.

During the intervention, the ambassador also reiterated that the draft resolution is an unjustified endeavour to vest the Office of the High Commissioner with an investigative mandate, as well as a mandate to monitor and assess.

He had added that Sri Lanka rejects such disingenuous efforts on the part of the proponents of the resolution to by-pass the method of engagement of the Council, which could not only set bad precedents, but also have wider relevance to all member and observer states of the Council.

Ambassador Aryasinghe had also notes that the draft resolution violates the constitutional provisions of Sri Lanka, is highly intrusive in nature and is in breach of sovereignty of the Sri Lankan people and territorial integrity of Sri Lanka.

Therefore, in being intrusive, politicised and in clear contravention of accepted principles of conduct in the Council, the resolution sets a bad precedent, and can in the medium-to-long term have an adverse impact on all developing countries in the Council. 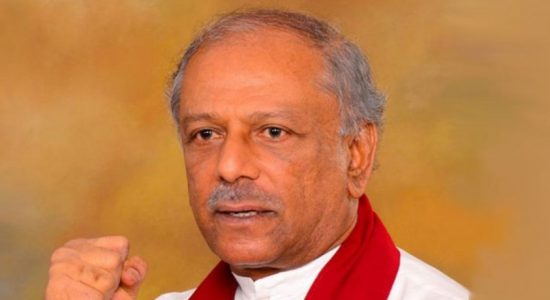 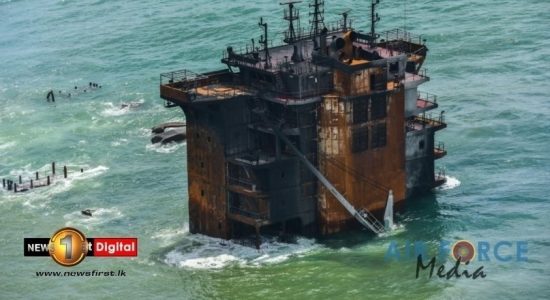 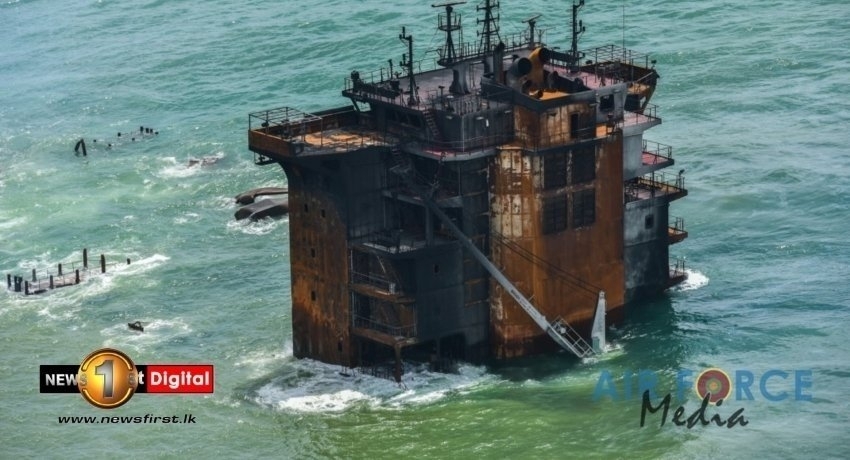