IPL 7 schedule will be ‘finalised’ on Friday

IPL 7 schedule will be ‘finalised’ on Friday

IPL chairman Ranjib Biswal has confirmed that the decision over the venues and scheduling of the seventh edition of the Indian Premier League will be “finalised and announced” on Friday.

Bangladesh and South Africa have emerged as contenders to host the away leg of the IPL, if required, depending on the union home ministry’s decree.

A senior BCCI functionary on Wednesday is believed to have discussed the possibility of the IPL returning to India at the start of May – once the polling in a few IPL-hosting states is over – with a bureaucrat in the home ministry.

If union home minister Sushil Kumar Shinde, who had recently declared the inability to provide security till the elections are over, allows IPL games to be staged in states where polling is completed, then the BCCI is contemplating to stage the first 16 matches in the latter half of April in the neighbouring Bangladesh.

“Logistically it would make a lot of sense,” said a BCCI insider. “We won’t end up wasting a lot of time between the overseas and home legs in such a case. However, ultimately the ball is in the ministry’s court.”

If the home ministry sticks to its earlier stand, then the BCCI will be forced to stage at least two-thirds of the tournament away from home.

In that case, South Africa emerges as the likely host for the overseas leg due to the availability of infrastructure and the experience of 2009, when the IPL was shifted there for the same reason. 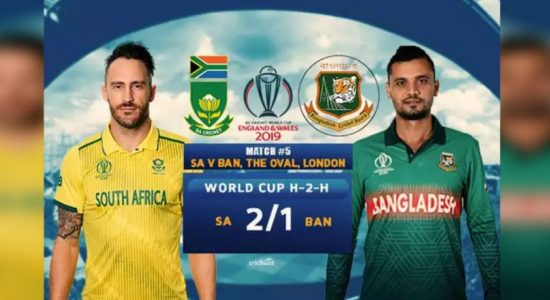 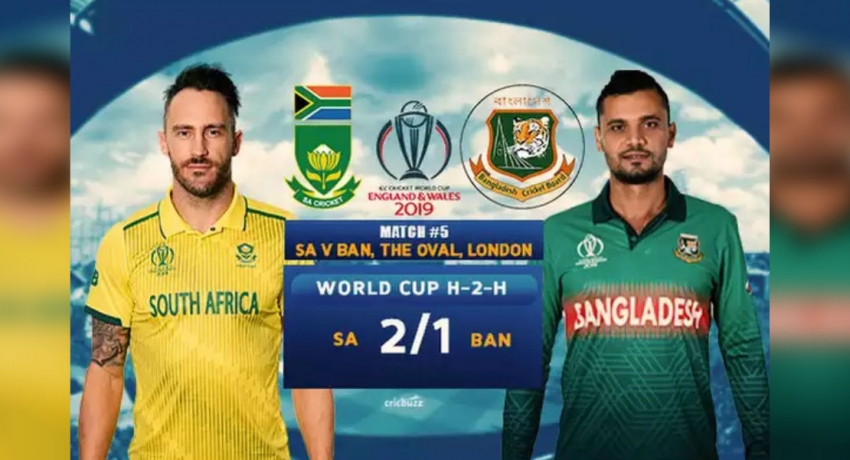