Minister of Fisheries and Aquatic Resources, Rajitha Senaratne says that the country will not able to build a future for itself if the different communities in the country think only within their communities.

The Minister made this statement while addressing the fishing community in Vavuniya.

As part of the ministry’s efforts to develop the expansion of freshwater fish industry in the country, Minister Senaratne stated that they will be looking at the possibility of renovating and reconstructing abandoned lakes.

A ceremony to hand over resting points to the public which were constructed while developing the freshwater fish industry in the Kanagarayamkulam area and Vavunikulam area also took place.

“The economic hub of this country in terms of the fishing industry is in the north. It is my intention to source 50% of the country’s national production from the North.” 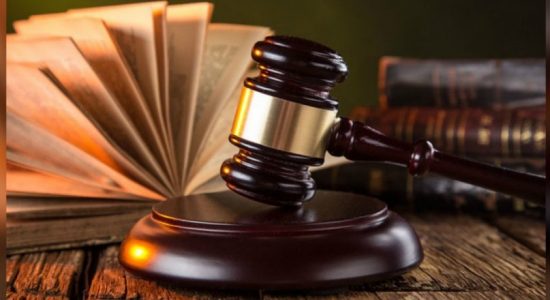