Rescuers pulled three children from a mini van tossing in the surf at a Florida beach after their mother drove them into the Atlantic Ocean.

The mother, whose name has not been released, was undergoing mental health evaluation.

A video tape of the rescue recorded by a Canadian tourist showed lifeguards and bystanders at Daytona Beach frantically pulling the children, ages 3, 9 and 10, out of the van as it bobbed in the waves. The toddler was strapped into a booster seat.

A beach safety officer had noticed a mini van with South Carolina tags driving recklessly south bound in the surf.
Bystanders were running alongside the van trying to get the driver to stop.

The van suddenly turned east into the water. Paramedics treated the mother and children on the beach and took them to the hospital. The sheriff’s investigation is continuing. 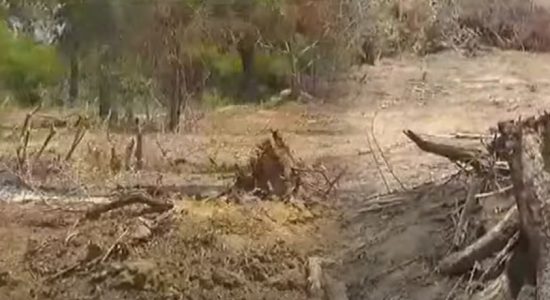 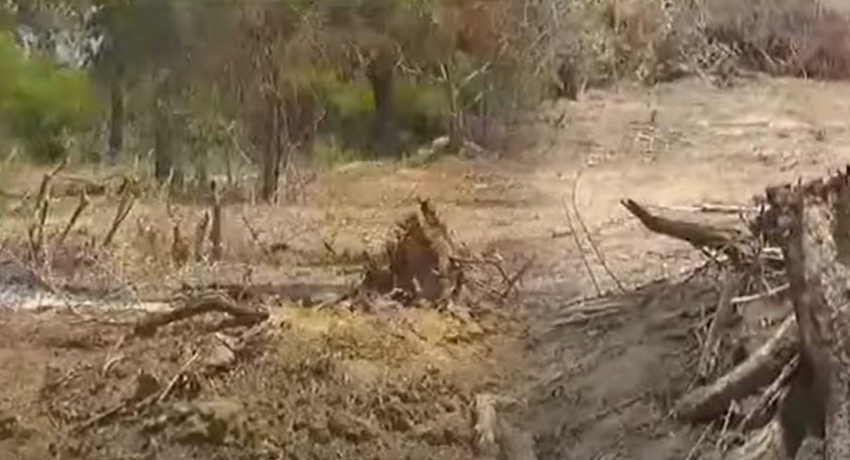