A protest was staged by a group of persons who passed the 2012 Korean Language Proficiency Examinations. The protest was held opposite the Sri Lanka Bureau of Foreign Employment.

They charged that they have yet not received their contracts of employment. The  protesters went on to state that the batch of 2013 who passed the Korean Proficiency Examination had already received contracts however the 2012 graduates are yet to receive their contracts.

The protesters were later given the opportunity to hold discussions with officials from the SLBFE. 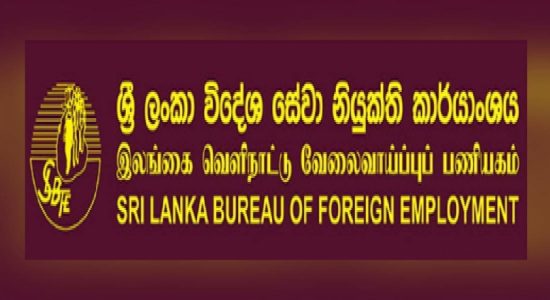 Foreign Employment Bureau closed for two days due to COVID-19 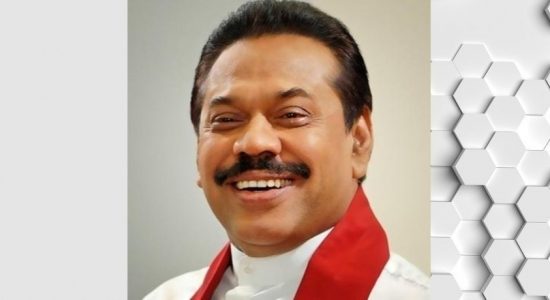 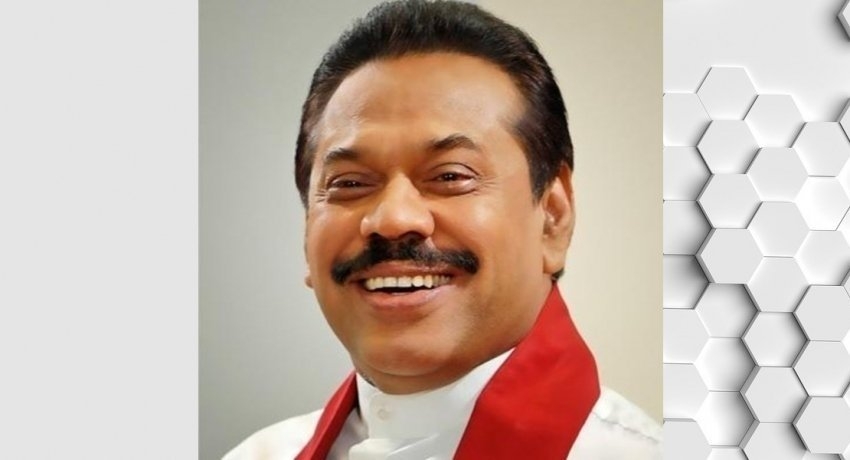