The Matara Chief Magistrate had ordered the release of Minister Bandula Gunawardena’s son, Chathura Gunawardena over an earlier surety bail of Rs.200,000.

Education Minister Bandula Gunawardena’s was arrested by the Matara Police on Monday over an accident that occurred recently in Matara.

Police stated, that the Chathura Gunawardena was arrested on the day of the accident, after his vehicle hit a fifty-two-year-old male who sustained heavy injuries. The minister’s son was later released on a bail of Rs.400,000 on court orders.

Following the death of the victim on Tuesday due to his critical state, the minister’s son was  arrested again on Wednesday. 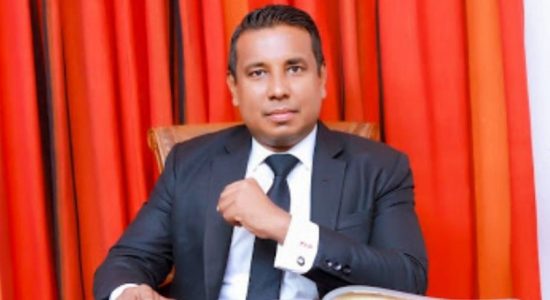