Newsfirst delves into the crisis in Ukraine

Newsfirst delves into the crisis in Ukraine

An alleged ultimatum for Ukrainian forces to surrender, denied by Moscow, expired without an incident today.

Speaking a few hours after the lapse of the deadline, Russian President Vladimir Putin said there is no need yet to send Russian troops into Ukraine. Putin however said that Russia reserves the right to use all means to protect citizens in the east of the country.

Addressing a group of journalists, Putin denied troops had besieged Ukranians based in Crimea and added they were pro-Russian self defence forces. Please watch  video for more details. 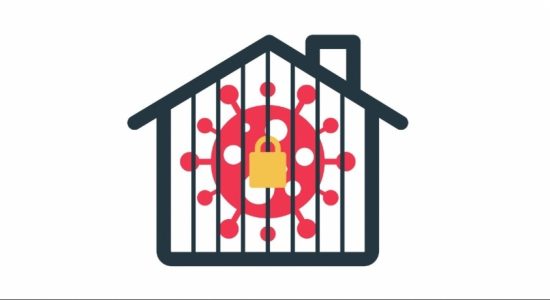