Today is day two of the International Dharma Dhamma Conference that is being held in the Indian city of Bhopal not far from the Dambadiva Sanchi Stupa.

The conference is being held under theme Serenity, Resources and the Relevance of the Rituals of the Dharma and Dhamma.

The Princess of Bhutan Yanchok, Senior Minister Dr. Sarath Amunugama and dignitaries representing about 16 countries including Canada, Australia, America and Bhutan are participating at the International Dharma Dhamma Conference.

The President of the Sri Lanka Mahabodhi Society, Venerable Banagala Upatissa Thera, speaking to News1st from Bhopal, India, said that the progress on the Buddhist University that is to be established in Sanchi and the disciplines that will be studied at the university, were among the topics discussed at Saturday’s conference

It is also hoped that multi-lateral dialogue on the activities of the Buddhist University at this conference will help to create an attraction for the University. 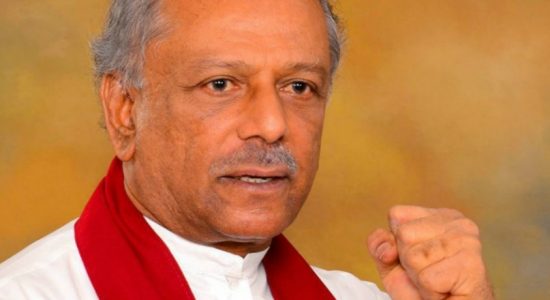 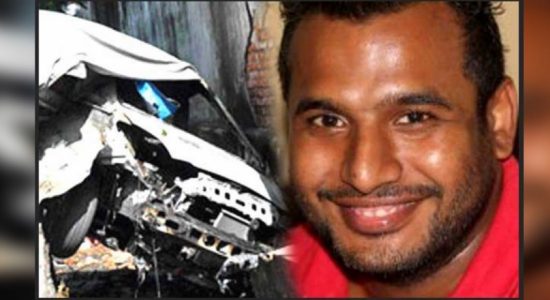 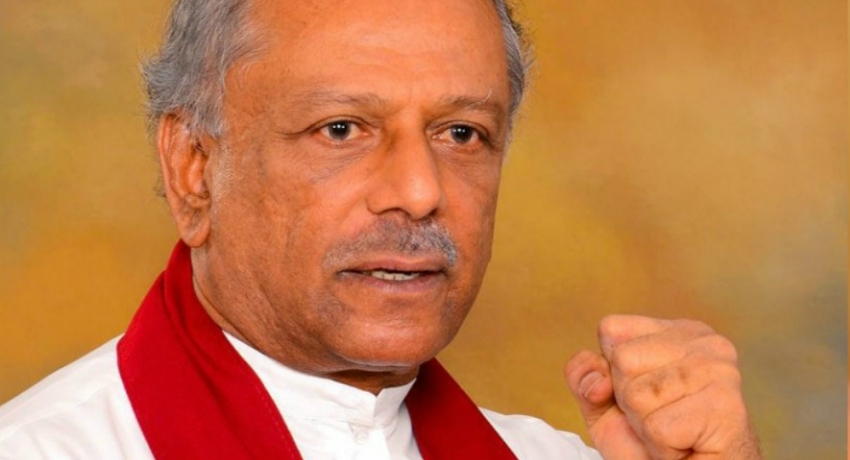 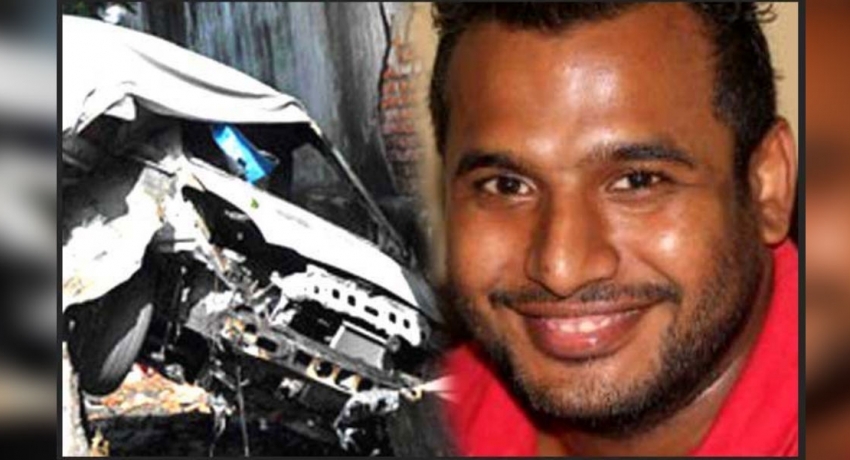