Newsfirst was able to capture a rare sight that attracted  attention in the political arena recently.

This rare site was captured on our cameras on Thursday evening at the pirith recitation held to commemorate the three-month death remembrance of the founder of D.S. Senanayake College,  R.I.T.Alles. 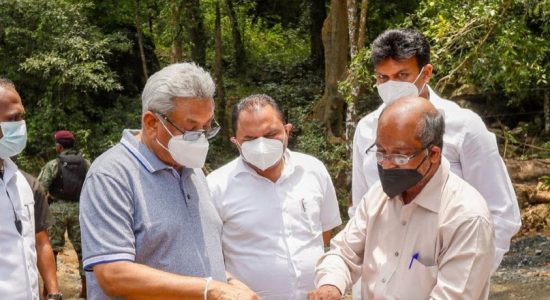 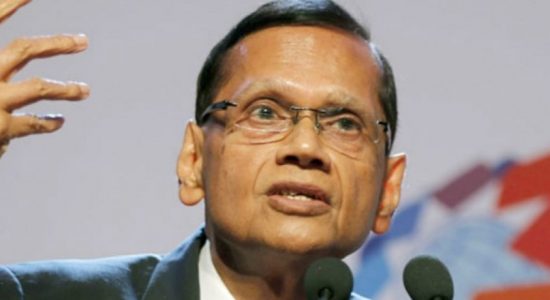 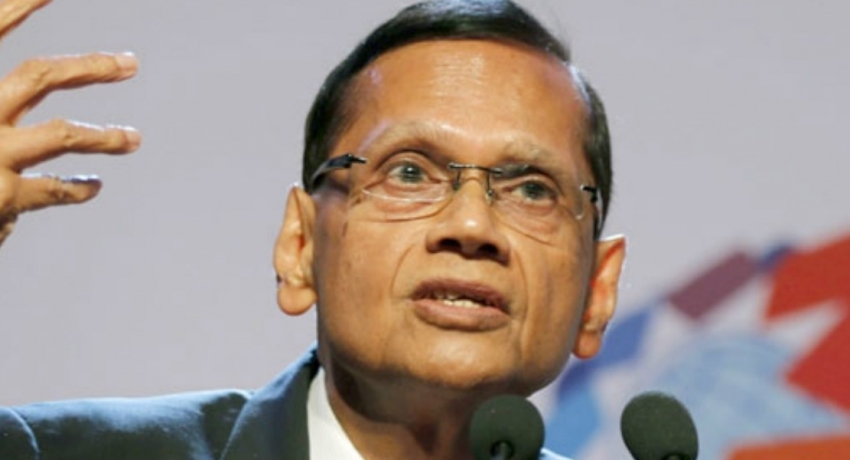