A great need for an accepting and trustworthy Muslim political leader – S.M. Marikkar

A great need for an accepting and trustworthy Muslim political leader – S.M. Marikkar

The UNP Provincial Council candidate  for the Colombo District, S.M. Marikkar stated that there is great need for an accepting and trustworthy Muslim political leader.

He made this statement at a meeting in the Kiriberiya area  in Homagama on Thursday.

“I believe that we need to create a new era where race, religion and creed does not matter in the aftermath of the war.  In past years the Sinhala, Muslim and the Tamils lived in harmony and we need to create that again. In those days people such as M.H. Mohamed, Imithiyas Bakeer Marker, Jabir A. Cader were chosen to Parliament with the votes of the Sinhala people. The Sinhala people used to visit Muslim households to eat Muslim food during the Muslim New Year. And during the Sinhala Tamil New Year, the favour was returned. There was harmony then – and the time has come to create the same harmony once again.” 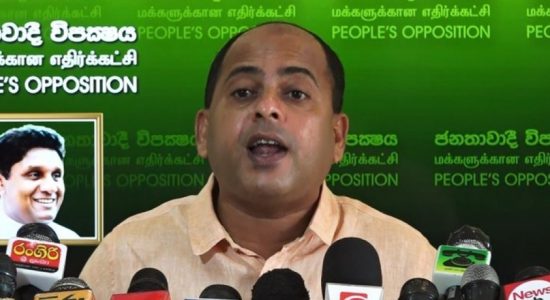