The death of a prisoner prompted a protest opposite the Magazine Prison yet again on Wednesday.

The protesters demanded that the recommendations of the LLRC be implemented with regard to prison inmates as well. Vishwalingam Gopidas, a British national who was serving a prison sentence at the Welikada Prison was found dead in a prison washroom recently.

The Commissioner General of Prisons stated that the postmortem inquiry revealed that the cause of death was a heart attack. Demonstrators demanded that the government pay more attention to the needs and activities of the prisoners.

Speaking at the protest, Leader of the Democratic People’s Front, Mano Ganeshan said:

“Today the government is saying it is an heart attack, tomorrow they will say he forgot to breathe.”

Meanwhile, the body of Vishvalingam Gopidas was taken to his residence in Jaffna on Wednesday.

The final rites are due to take place on Sunday. 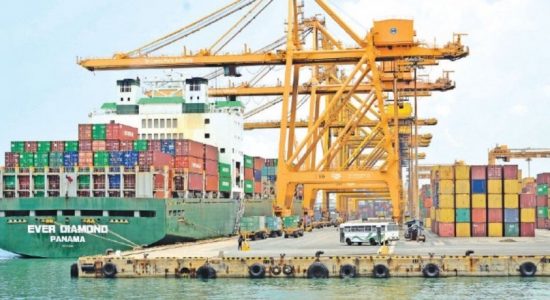 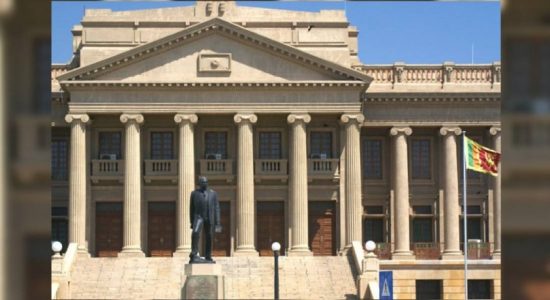 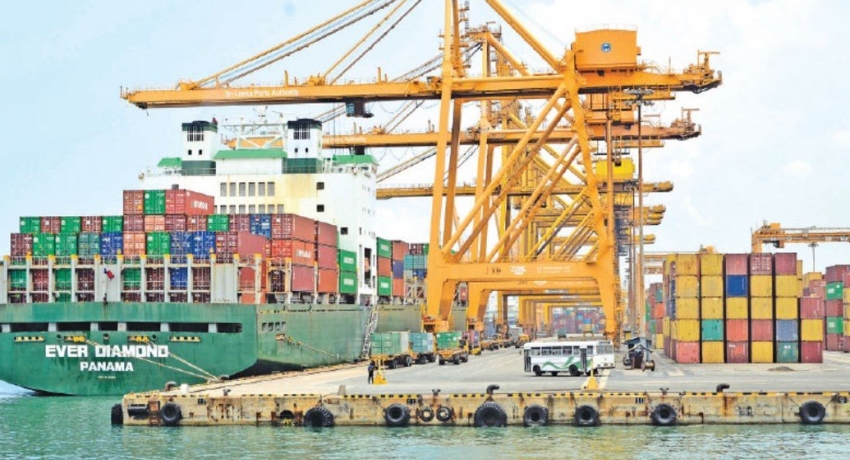 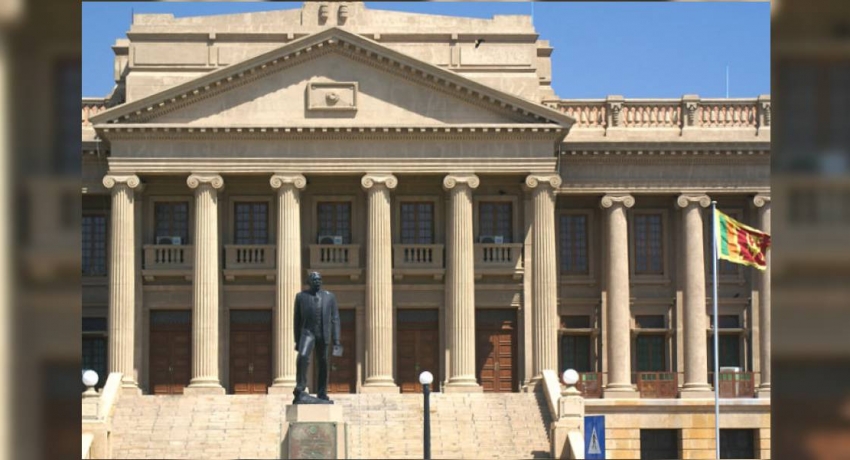