Malaysia’s Police picked up three men in relation to a recent kidnap case involving a Sri Lankan woman at a double storey-house in Wangsa Melawati in Malaysia, earlier today.

It was learnt that the victim, a 20-year old Sri Lankan national was held as a hostage for three days before she was rescued by the police.

A source said the incident happened when the victim, together with her family members was at Batu Cave to meet the suspect.

“The suspect pretended to be an agent who have agreed to help the victim to sign up for her study.

“There, the suspects hit the victim’s cousin before they pulled her into a Honda Accord and brought her here,” he said, adding that a police report was lodged shortly after the incident.

He said the suspects demanded for RM8,500 as ransom but no payments have been made.

It was learnt that the police raided the house at 11.15 p.m. on Thursday and picked up two Sri Lankan men along with the victim, who was locked inside the house.

At 2 a.m., another suspect aged 33 was arrested at Batu Caves.

The case is being investigated under Section 365 of the Penal Code for kidnapping. 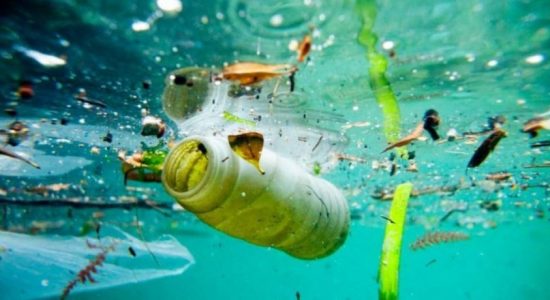 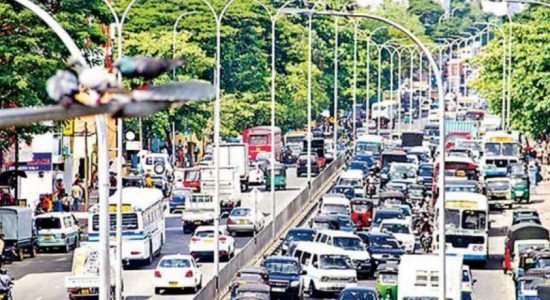 Health guidelines for poll must be gazetted : CaFFE 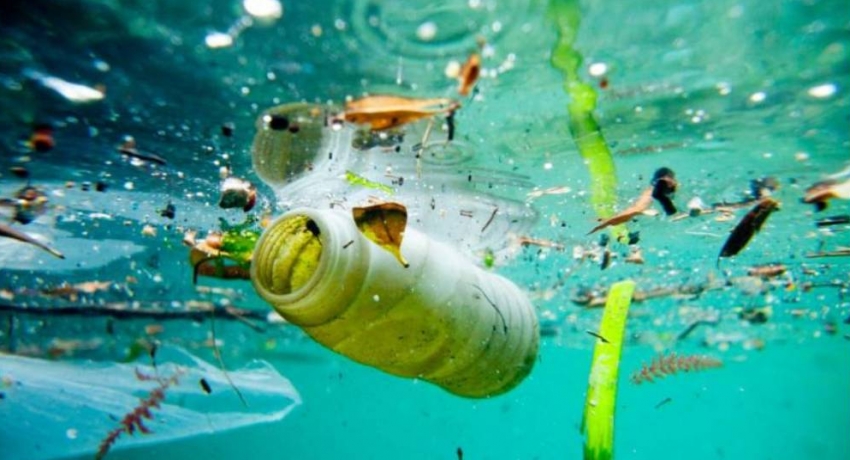 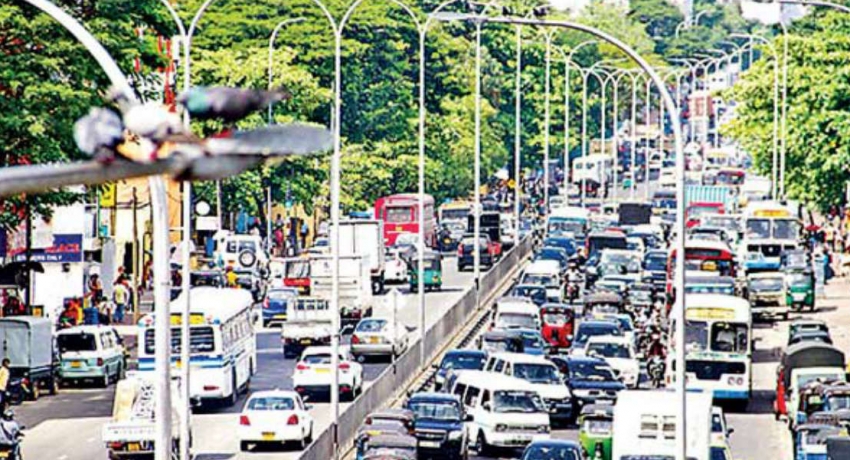 Concerns raised over obstruction of journalist

Health guidelines for poll must be gazetted: CaFFE