Sri Lankan skipper Angelo Mathews says that his side is geared up for the Asia Cup which is scheduled to commence at 1.30 p.m, on Tuesday.

Mathews added that Mahela Jayawardene will return to the side after he was ruled out for the One Day Internationals and T20 series in the recently concluded tour of Bangladesh.

Five teams will battle it out in the 12th edition of the tournament, played in Bangladesh this time around. Sri Lanka has won the tournament 4 times while India emerged victorious on 5 occasions.

The Lankans will take on Pakistan in the first match of the tournament scheduled to be played at the Fatulla Shahab Osman Stadium in Dhaka on Tuesday.

Lahiru Thirimanne has been brought into the side for veteran T.M. Dilshan following his injury on the thumb of his right hand during the tour of Bangladesh.

Also ruled out of the Asia Cup due to injury is Nuwan Kulasekera as he returned to the country paving the way for Dhammika Prasad. Youngster Chathuranga de Silva makes his way into the side as a replacement for injured Rangana Herath.

Afghanistan will also compete in the tournament this time around. 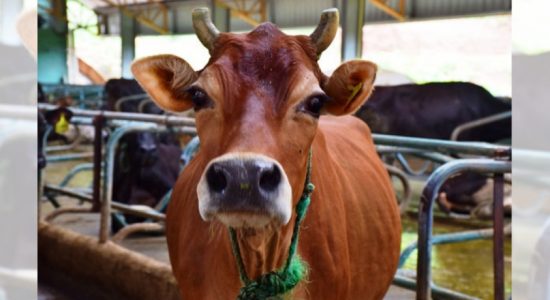 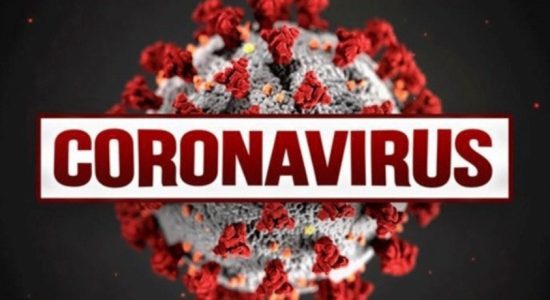 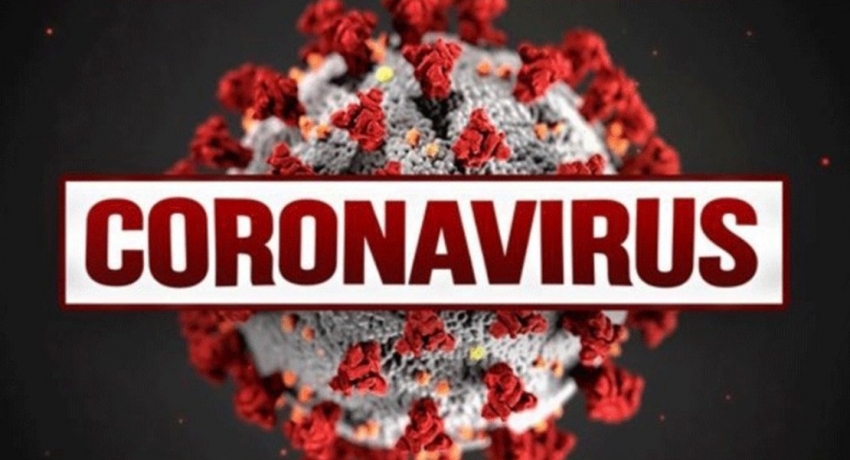