Actor Sam Worthington, best known for his leading role in the 2009 blockbuster Avatar, was arrested Sunday after getting into an altercation with a photographer, New York City police said.

Worthington is accused of punching photographer Sheng Li in the face after Li allegedly kicked Worthington’s 26-year-old female companion in the shins, according to NYPD Detective Kellyann Ort.

The department would not release the name of Worthington’s companion.

The incident occurred at 5:30 p.m. Sunday in Greenwich Village.

Worthington was issued a desk appearance ticket and was released, according to Ort. Li, a 37-year-old photographer who lives in Manhattan, was held for arraignment. He does not have press credentials.

No one was hospitalized, Ort said. 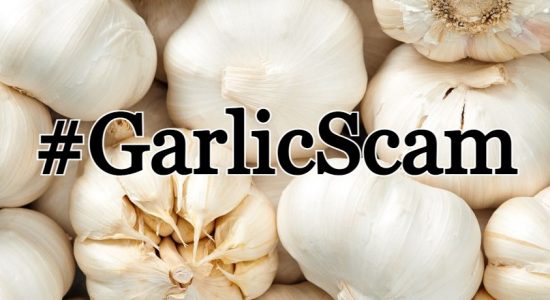