An Australian Government organised Alumni Excellence Awards Ceremony, held in Colombo on Saturday evening the 22nd of February, has recognized Sri Lankans with applied skills and knowledge acquired from an Australian education in their respective fields of expertise.

The awards honored alumni from Australian institutions that had made significant achievements in government and private sector organisations, in Sri Lanka and internationally.

Balendran Kandeban, an old boy of Royal College Colombo, an alumni of Victoria University, completed Master of Business Administration, and is a well-known media personality in Sri Lanka, and he is also the first and only Sri Lankan media professional on the Grand Jury of the New York Festivals. Kandeban who is a  recipient of Peace Ambassador for Universal Peace Federation Award, was the former Director Sales of News 1st and is currently the Channel Head of Shakthi FM, MTV/MBC Networks of the Capital Maharaja Organisation in Sri Lanka. Kandeban was honoured with the ‘Australian Alumni Excellence Award 2014 for Business Administration’from Ms Nicola Watkinson, Minister Commercial and Senior Trade and Investment Commissioner of Australian Trade Commission (South Asia).

The event was held under the auspices of the Australian High Commissioner to Sri Lanka, Robyn Mudie. 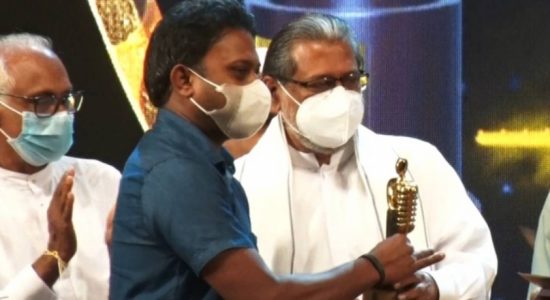 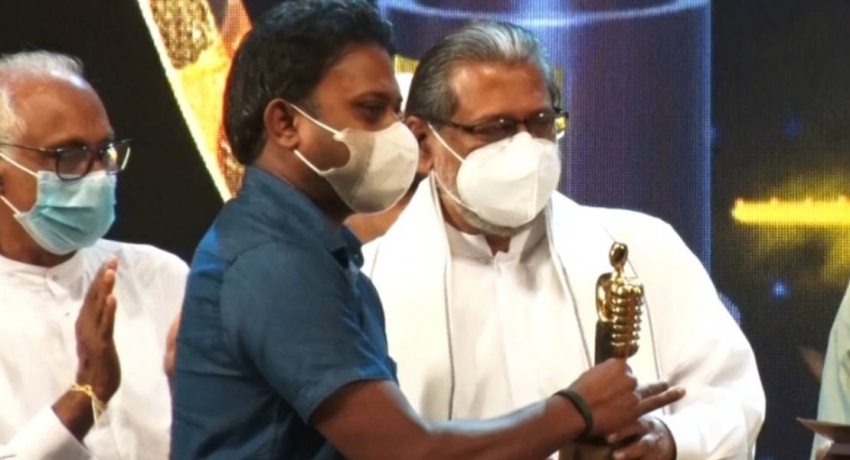