The Kiev offices of Ukrainian President Viktor Yanukovych are unguarded, with opposition protesters apparently in full control of the government district.

Opposition leaders say President Yanukovych, whose whereabouts are unknown, must stand down immediately.

They have called for elections by 25 May – not by the end of December as envisaged in Friday’s peace deal.

Despite the EU-mediated agreement signed on Friday, thousands of people have remained on the streets of Kiev.

Vitaly Klitschko, leader of the opposition Udar party, told MPs: “We must, as the people demand, adopt a resolution calling on Yanukovych to immediately resign.”

President Yanukovych is not in parliament – there are unconfirmed reports he has left Kiev, with suggestions that he has travelled to Kharkiv in the east, close to the Russian border.

Reuters quoted an unnamed senior security force as saying “everything’s OK” with the president and that he was still in the country. 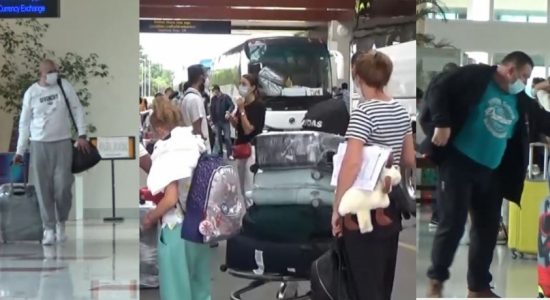