President Barack Obama granted an audience to Tibet’s Dalai Lama over the strong objections from China that the U.S. was meddling it its affairs. The White House took pains to ensure the meeting was not portrayed as a conference of two heads of state.

Obama played host Friday to his fellow Nobel Laureate in the White House’s Map Room rather than the Oval Office, where the president traditionally brings dignitaries for photos. Beijing decries the Dalai Lama as an anti-Chinese separatist because of his quest for greater Tibetan autonomy. The White House calls him a respected cultural and religious figure who is committed to peace.

Despite media requests, the meeting was closed to journalists, and in a departure from previous visits the Buddhist monk left the White House without speaking to reporters.

Beijing had protested the meeting after the White House announced it Thursday night. A statement from China’s Foreign Ministry issued Friday night reiterated its view that no country has a right to interfere in its internal affairs and said the U.S. had “gravely violated basic norms governing the international relations and seriously harmed the Sino-U.S. relations.”

In another sign of its displeasure, China summoned Daniel Kritenbrink, the charge d’affaires for the U.S. Embassy in Beijing, the State Department said. The U.S. had no immediate comment on the development.

Beijing frequently protests meetings with the Dalai Lama, and the dust-ups have become something of a diplomatic ritual for Obama, who faced Beijing’s ire when he met with the Tibetan leader in 2010 and again in 2011. In his first year in office, Obama put off a meeting with the monk in what was seen as a move to placate China. 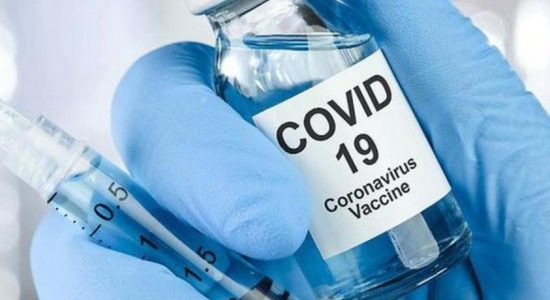