Facebook suicide: I am afraid to go to school – Kurunegala student’s sister speaks out (Video)

Facebook suicide: I am afraid to go to school – Kurunegala student’s sister speaks out (Video)

It has been fifteen days since Venusha Imandi, a student of Sir John Kotelawala Vidyalaya in Kurunegala committed suicide after she had been shamed by the principal of the school for posting a photo on Facebook.

And now, the the parents of the deceased student say that their youngest daughter is refusing to go to school.

The National Child Protection Authority arrested the principal of the school in connection to the suicide of the student and produced him in court. The principal was subsequently released on bail.

The principal was later transferred on Friday on a decision taken by the Chief Minister of the North Western Province Dayasiri Jayasekera.

With such recent incidents connected to the social media occurring, News1st contacted Senior Information Protection Engineer of Computer Emergency Response team (CERT), Roshan Chandraguptha to elaborate on how Facebook is being misused, 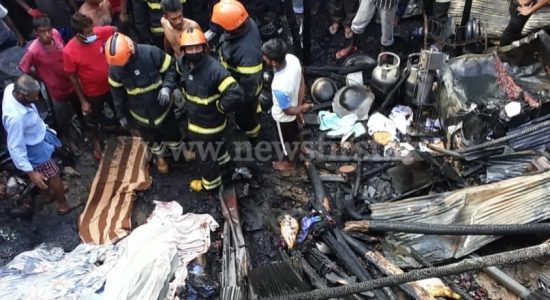 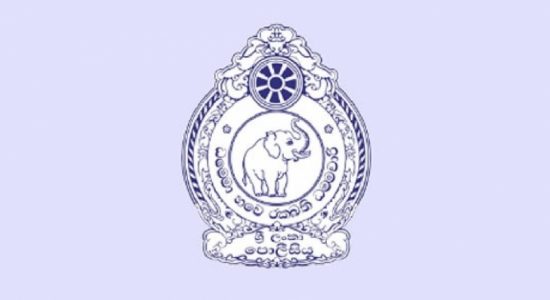