The Supreme Court Tuesday commuted the death sentence of three men convicted of killing former prime minister Rajiv Gandhi to life in prison, rejecting the government’s view that an 11-year delay in deciding their mercy petition was not agony for them.

The convicts, Santhan, Murugan and Perarivalan, can also be released if the Tamil Nadu government grants them remission, the court ruled. The decision will be a politically loaded one ahead of the national election, due by May.

A bench headed by the Chief Justice of India, P Sathasivam, did not accept the government’s view that the convicts did not deserve mercy. The Centre’s lawyer, Attorney General Goolam Vahanvati, had said there was “not a word of remorse” in the convicts’ petition for mercy.

The Centre asked the convicts to prove how the delay harmed them, but the court ruled that it was not needed.

“It is a very considered and humane judgement that paves the way for abolition of death penalty in our country,” the convicts’ lawyer, Yug Chowdhury, told Indian media.

At the previous hearing, Mr Vahanvati had said, “They are leading a disciplined life, entertaining and educating inmates, so there is no agony, torture or dehumanizing effect due to delay.”

Tuesday’s verdict follows the Supreme Court’s January 21 order commuting the death sentences of 15 convicts, announcing that “inordinate and inexplicable” delays in carrying out executions were grounds for reducing their original punishment.

Santhan, Perarivalan and Murugan were convicted in 1998 for Mr Gandhi’s assassination in 1991.

Their mercy petition was sent to the President of India, the last stage in the process of appeals, in 2000 and was rejected 11 years later. Their hanging was stayed in 2011 on the orders of the Madras High Court.

Murugan’s wife Nalini was also sentenced to death but it was commuted to life on the intervention of Rajiv Gandhi’s widow Sonia Gandhi. 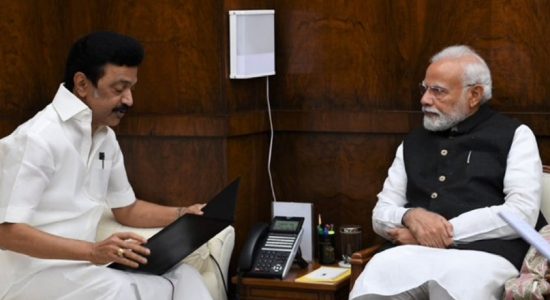 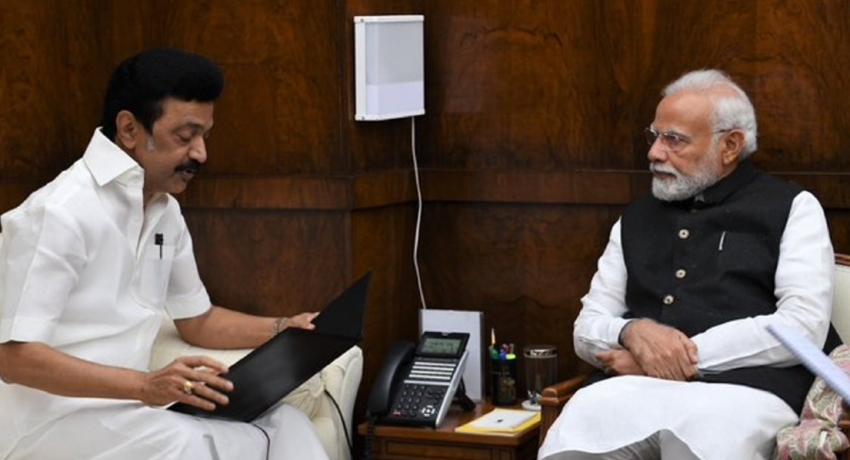