JVP presents its manifesto to BASL

JVP presents its manifesto to BASL

The JVP Manifesto titled Ape Dekma was presented to the Bar Association of Sri Lanka on Saturday.

Leader of the JVP,  MP Anura Kumara Dissanayake presented the manifesto of the JVP to the President of the Bar Association of Sri Lanka , Upul Jayasuriya at his residence.

“Our society has become cowardly, our job is to create a society which is filled with people who have pride in themselves and who have character. We prepared a plan for this and presented it to the Bar Association of Sri Lanka. We hope to take our plan to all sectors in the country …”

President of BASL, Attorney-at-Law Upul Jayasuriya had these views to share;

“We see that the country is becoming increasingly militarised. This is happening in the judiciary as well,  specialising when it comes to appointing judges. In the recent past unsuitable persons were appointed as judges based on the arbitrary decisions of the Executive . We have received information that such things will take place in the future as well. If suitable persons are not appointed, the independence of the Judiciary will collapse. This will lead to a deterioration of the rule of law and eventually push the country towards destruction ..” 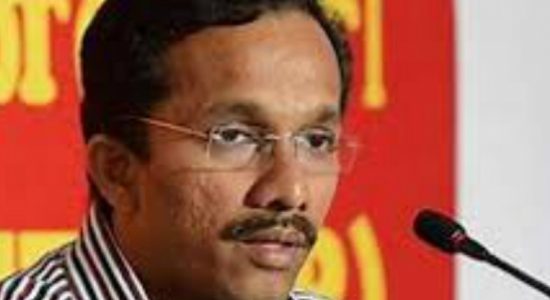 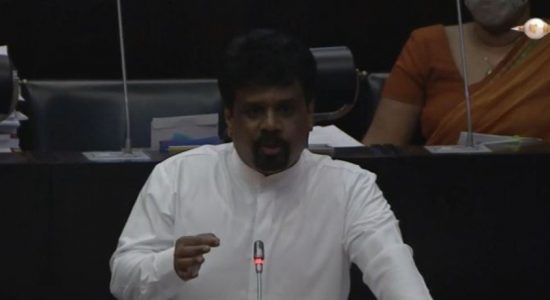 (VIDEO) How was Arcade Colombo leased to a private firm? Questions ADK 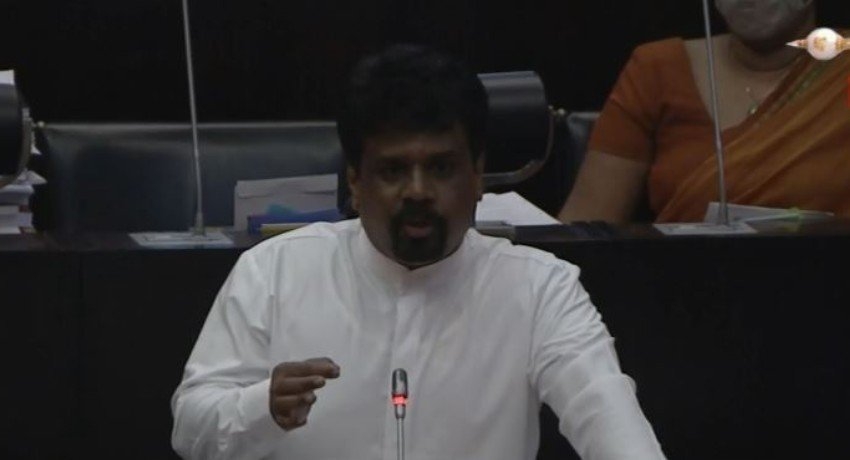 (VIDEO) How was Arcade Colombo leased?