An Algerian military transport plane has crashed in the north-east of the country, killing more than 100 people, Algerian media say.

Its source said that contact was lost with the military plane between Constantine and Oum al-Bouaghi.

Ambulances have been dispatched to the area to deal with casualties – many of whom are believed to be soldiers.

Nihal Fonseka and Dr. Dushni Weerakon tender their resignation from the Monetary Board 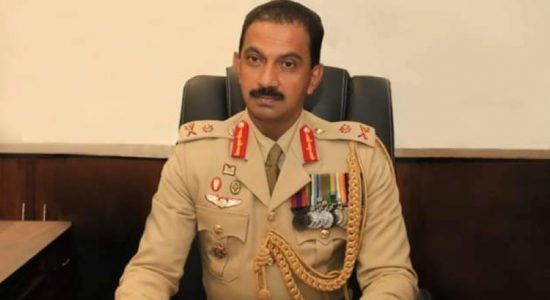 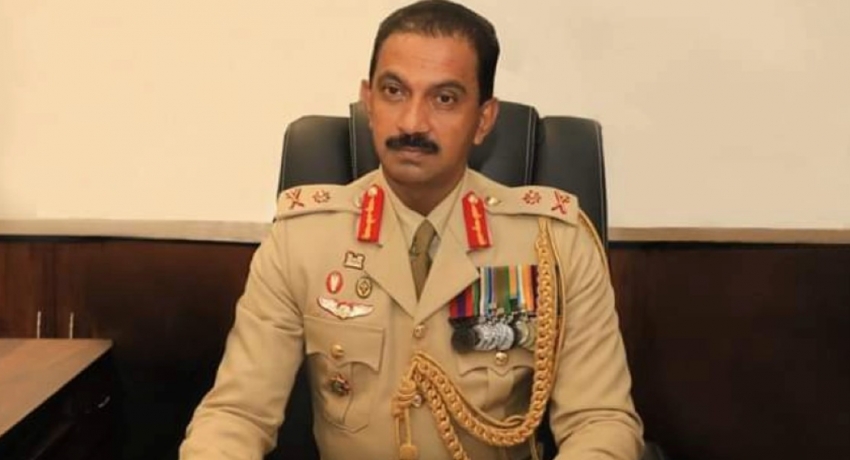