Violence against police; an act against the rule of law – SSP Ajith Rohana

Violence against police; an act against the rule of law – SSP Ajith Rohana

The police reiterates that they will retaliate within the confines of the law against any individual who hinders election duties of policemen.

“Police officers don’t enforce the law for their own personal benefit: they do so to ensure that a peaceful and just election is held. We are acting in accordance with the powers vested in us through parliament and various ordinances. If anyone, be it a candidate or a certain group, attempts to attack us when implementing the law, then we will retaliate within the confines of the law. Not only that, we will initiate stern legal action against them. If they attempt to initiate violence against the police, it will be considered as an act against the rule of law. All candidates should be aware of this…” 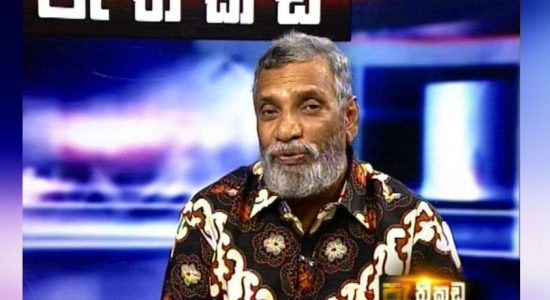