“They had been training for the javelin throw. I was not aware of that. I was speaking to a teacher. Then I was struck from behind. I was fortunate to have survived.”

These are the views of the student who suffered serious injuries after being struck by a javelin during sports training at a school grounds in Embilipitiya.

He was fortunate to have survived that incident, yet there are those who are not that fortunate.

Newsfirst delves deeper into the accidents that students fall victim to within the school premises and outside.

A student from a school in Colombo died after he was trapped in between a wall and grass-roller.

A student from school in Galle died while he was was preparing for the inter-houses sports meet.

Meanwhile a student from a school in Galgamuwa died Thursday after falling from a coconut tree.

According to the Sri Lanka Standards Institute, there four important features that need to be followed for health and protection at any establishment.

They are – identify the threat, document the process to minimise the threat, raising awareness and observe if the proper procedures are followed.

Can this be implemented in schools? 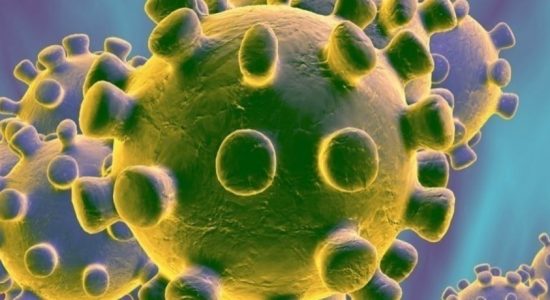 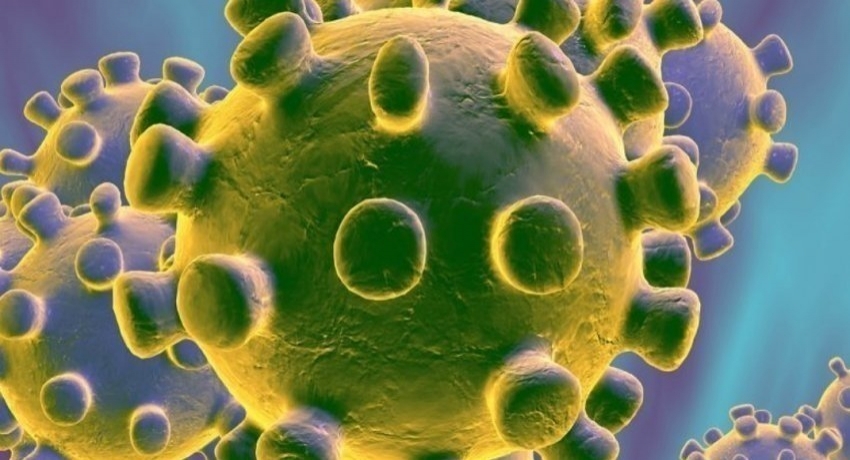 A village in quarantine - Puttalam