The event was organised to distribute nutritional food packs to underweight children in the Welihena area in Akuressa.

At the event, the parliamentarian shared the following views:  “At present you are burdened by the cost of living. Day by day the prices of goods increase, including the price of milk powder. The prices of commodities sky rocketed. You might recall, several months ago the government launched a satellite to space. China Sat was sent into space with much pomp and show. That was a communication satellite. They said that we will receive a certain amount of money as an income. Now no one speaks of its. We do not know anything about that satellite. However, the prices of milk powder sky-rocketed faster than this satellite.” 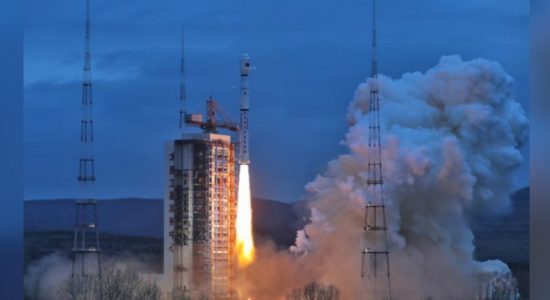 Price formula for milk powder to be introduced 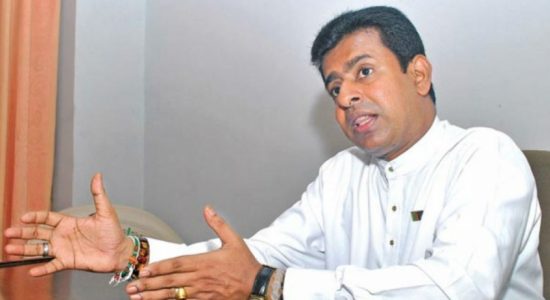 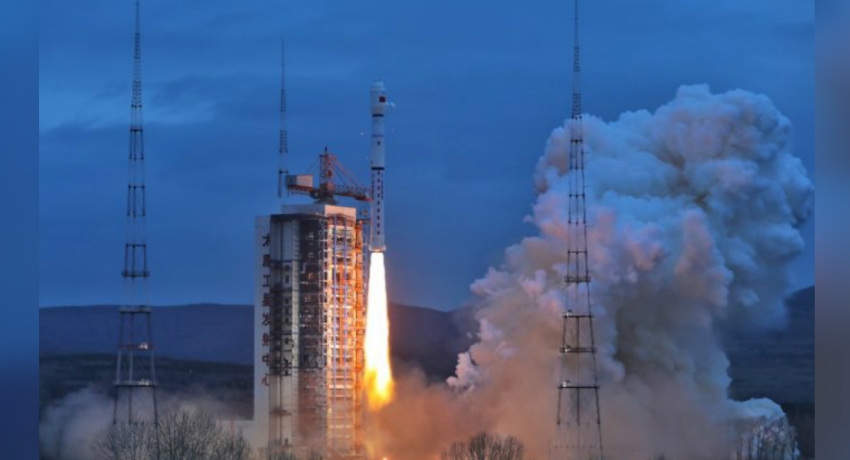