Mozilla will be releasing a Firefox launcher for Android in the coming weeks. The announcement was made at the InContext conference in San Francisco on Wednesday.

In order to bring the Firefox launcher to Android, Mozilla is partnering with the Israeli-based EverythingMe, which took its Android launcher out of beta on Tuesday.

The launcher uses a prediction bar that tries to guess which four apps you’re most likely to use based on things like the time of day, your location and your browsing history. It also includes smart folders that group apps together based on your interests.

“We’re trying to anticipate what users want without having to ask anything and we’re trying to make finding things in context as fast as possible,” said Ami Ben David, co-founder of EverythingMe, who demoed the upcoming app at the InContext conference.

Mozilla first launched its Firefox OS and Firefox smartphones in 2013. Since then, Mozilla has been targeting its mobile products at emerging markets. 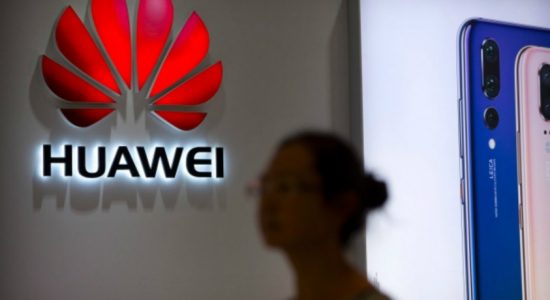