Australia refuses to back investigation against Sri Lanka

Australia refuses to back investigation against Sri Lanka

The Australian government is refusing to back an independent international investigation into alleged war crimes during the Sri Lankan civil war as the government of the island nation rejected a new report detailing “credible” claims of civilian bombings, extrajudicial killings and other abuses.

The United Nations Human Rights Council is due to consider a new resolution on the allegations next month. Britain and Canada have already called for an international inquiry, saying Sri Lanka has failed to heed two previous UN resolutions for it to launch its own judicial inquiry and prosecutions.

There are reports the US will sponsor the resolution for an international inquiry.

Asked if Australia supported a UN-sponsored investigation and would co-sponsor any resolution, Minister for Foreign Affairs Julie Bishop was non-committal.

“The Australian government has consistently urged Sri Lanka to ensure that all allegations of serious international crimes committed by both sides to the conflict are investigated and prosecuted in a transparent and independent manner,” she said in a statement.

“Any future formal investigation would need to be agreed by the international community and would be a matter for relevant bodies at the time.”

“These are unsubstantiated and biased speculations orchestrated by a defeated terrorist organisation,” he said.

Admiral Samarasinghe said the report was designed to whip up sentiment ahead of the UN meeting and that there needed to be more respect for the strides Sri Lanka had made in reconciling the country after almost 30 years of conflict.

Australia is not a member of the UN Human Rights Council but co-sponsored the two previous resolutions calling for action by Sri Lanka in 2012 and 2013.

“A change of government should not mean a weaker position from Australia on human rights,” Labor’s foreign affairs spokesman Tanya Plibersek said.

Australia aims to join the human rights council in 2018. 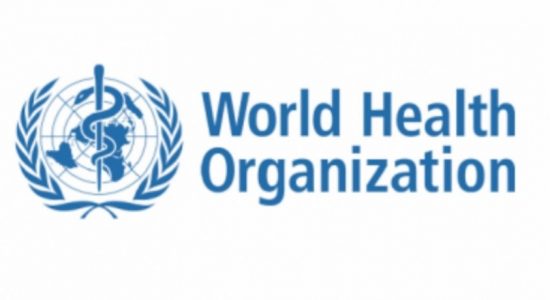 Debris found in Mauritius in May confirmed to be from MH370

Australian government and the issue of asylum seekers

Debris found in Mauritius in May confirmed to be from MH370

Australian government and the issue of asylum seekers