Here is a look back at Sri Lanka’s independence struggle. On many occasions Sri Lanka which had a proud history and heritage were threatened by invasions.

Though the proteges and  Dutch attempted to take control of Sri Lanka,  their attempts were not fulfilled. However the British were able to succeed in this venture in the year 1815 after entering in to an agreement.

On that day a Buddhist thera put down the British flag and hoisted the then national flag of Sri Lanka and said he would not allow anyone to betray the nation.

The struggle against the colonial power began in 1817 with the Uva Rebellion,In 1848 the abortive Matale Rebellion, led by Puran Appu and Gongalegoda Banda was the first transitional step towards independence.

Many struggles followed thereafter that took the lives of many national heroes.

Many political changes took place in Sri Lanka along the years and finally on February 4, 1948 Lanakns were able to free themselves from the British colonial rule.

Without stopping their leaders of sri lanka continued to the independence struggle and made Sri Lanka a Socialist republic in 1972.

On this day that we celebrate 66 years of independence those who shed their blood for the country’s freedom will no doubt be resting in peace. 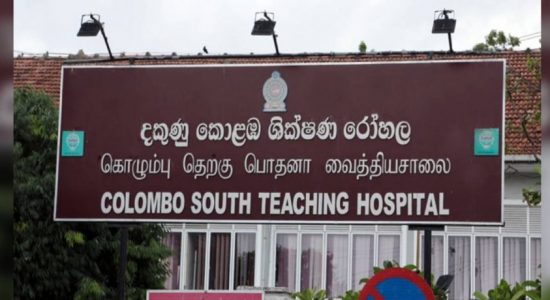 Dream to strengthen the nation under a single flag in a u... 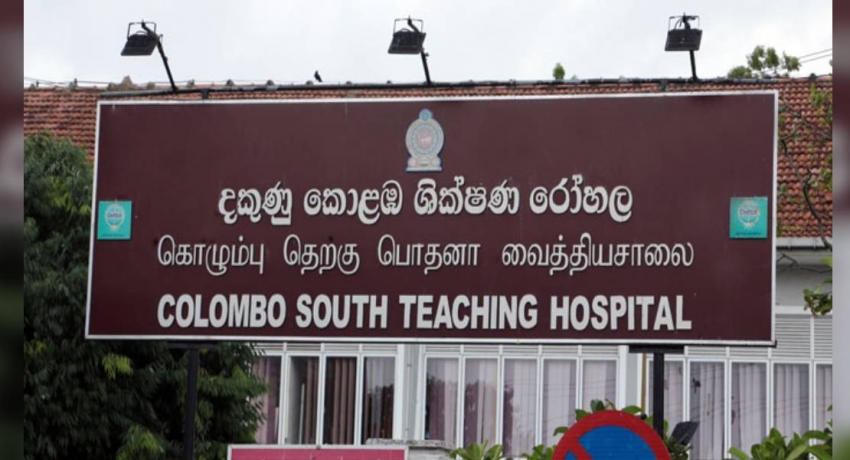