Police officers who took part in the parades at the Independence Day celebrations that concluded in Kegalle will be granted three days of leave from official duties.

Issuing a communique the Police Headquarters noted that the IGP N.K Illangakoon had granted the leave after taking into consideration the exceptional service of the police officers and their immense contribution towards training sessions over a month.

Accordingly, officers who performed for the western brass band, the Special Task Force Officer’s brass band and the male police battalion will be entitled for the said leave.

In addition to this, the communique also mentions that the Female Police Battalion and the Special Task Force Officers and the Superintendents of Police will also be entitled for the three days leave from official duties. 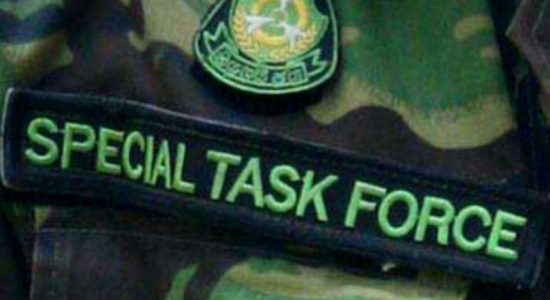 Six arrested with heroin at Weeraketiya 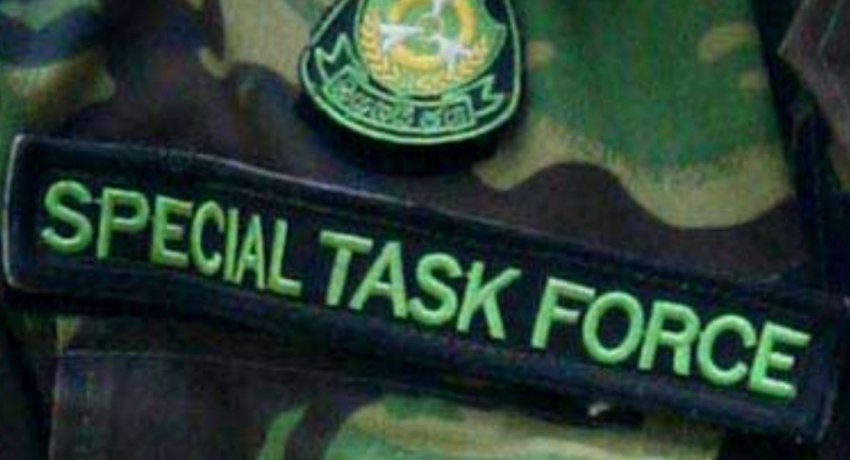