The prices of milk powder has been raised commencing from midnight Saturday.

The Ministry of Co-operatives and Internal Trade stated in an announcement that the price of a packet of milk powder weighing 400g, has been increased by Rs.61  and the price of a one kiloramme packet has been raised by Rs. 152.

The decison to raise the prices was arrived at on Saturday, during the meeting with officials from the  Consumers Authority, upon comparing prices in the world market. 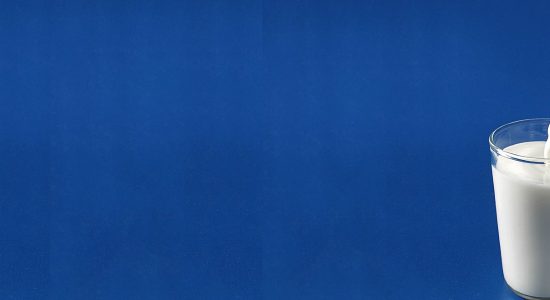