Embilipitiya OIC and family were in when residence was attacked

Embilipitiya OIC and family were in when residence was attacked

The official residence of the OIC of the Embilipitiya Police Crimes Division came under attack on Friday. night.

According to Police Media Spokesperson SSP Ajith Rohana the residence had been shot at using a T56 or a similar weapon.

The residence of the Embilipitiya Police Crimes Division OIC came under attack at around 11.30 p.m. on Friday.According to our correspondent in the area, several individuals including the OIC’s family had been inside the house when the shooting took place.

The police office’rs wife is also an officer attached to the Embilipitiya Police.

Police officer’s son speaking about the incident said:  “When I was in my room I heard a sound. I stepped out of my room. I could not believe that we were shot at. It was only later that I realised that the sound I heard was gunfire. My parents were awake, they came out of their room as well. We do not have any personal enemies ..”

Police Media Spokesperson SSP Ajith Rohana notes that they have been unable to identify the suspects connected to the incident as yet.

He added that 93 such incidents were reported over the past year. 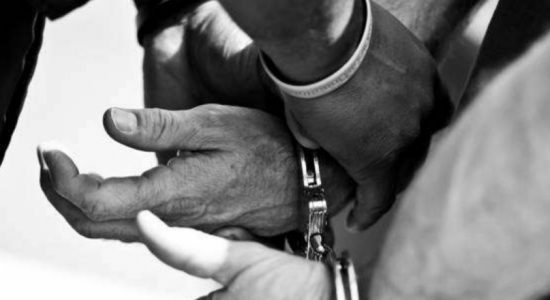 One shot dead in Galewala; Live ammunition seized in Katunayake

One shot dead in Galewala; Live ammunition seized in Katu...