New Zealand’s Kathy Cross today became the first woman to be inducted in an ICC umpires’ panel when she was named as an Associate and Affiliate International official following the annual review and selection process.

The 56-year-old Cross was born in Taumarunui, King Country, and is now eligible for appointments to ICC World Cricket League Divisions 3 to 6.

Cross has previously officiated in the Women’s World Cup in Australia in 2009 and in India in 2013, the ICC said in a statement.

Cross said she was thrilled with her induction into the panel.

The only other change to the panel was the addition of Vanuatu’s Nigel Morrison in place of Shahul Hameed from Indonesia. 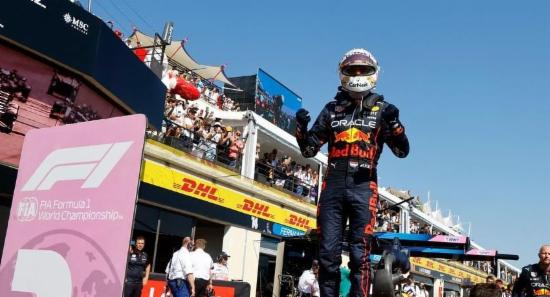 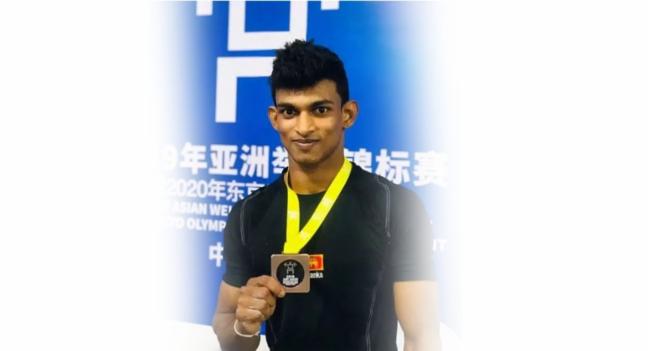 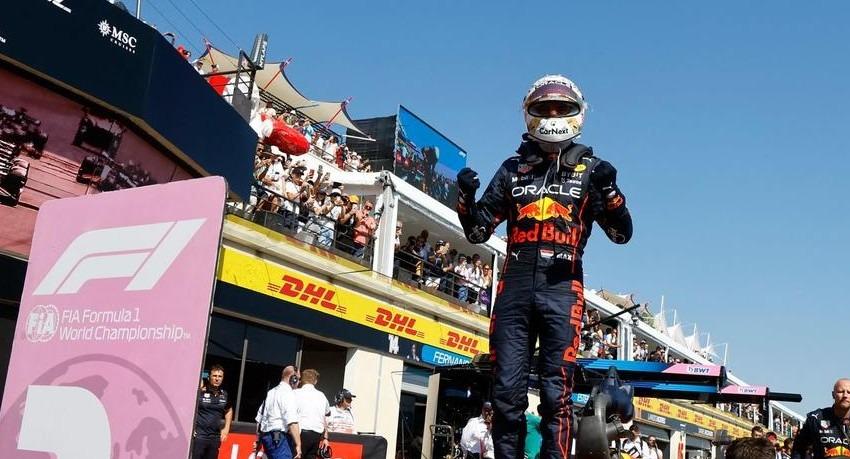