The MTV / MBC media network together with Unilever Sri Lanka Limited recently donated an operating theatre  lamp for surgery at the Cardiothoracic Unit of the Karapitiya Teaching Hospital.

An event to present the documentation of this donation to Minister of Health Maithripala Sirisena, was held last Tuesday. The event was held at the Ministry of Health.

Minister of Health Maithripala Sirisena and members of the senior management of MTV and MBC media network, were present at the occasion.

Group Director of Electronic Media Business  from The Capital Maharaja Organisation Limited, Nedra Weerasinghe shared these views at the event:

“Sirasa TV, as you know – the people’s channel – has been a part of the network that revolutionised the media landscape here in Sri Lanka over the past 20 years. We have been touching people’s lives over the past twenty years. So, as the Capital Maharaja Group, especially through its media network, we continue to bring relief, continue to touch people’s lives and also we believe we can make a difference to the patients that visit the Karapitiya Hospital. As a responsible media network,  when Unilever approached us on this initiative we had no hesitation.”

“This equipment is used most of the time to save lives. Equipment that is very valuable has been donated to you.On behalf of the government and all other institutions including the Ministry of Health I wish to thank the Sirasa Media Network and  Uniliver Flora.The Sirasa Media  Network not only rendered a service to the field of media in the country but also carried out a tremendous amount  of work for the betterment of the public. We are aware  of the work carried out by Sirasa when people were affected by the floods.

If I recall, it was your media institutions that went all over the country to make the people aware of the Commonwealth Heads of Government Meeting , than any other media. You set that example as a media institution. That is why Sirasa has  won the hearts of the people. Some of those who  commit wrongs are afraid of Sirasa. If you dont commit wrongs you do not need to be a afraid …” 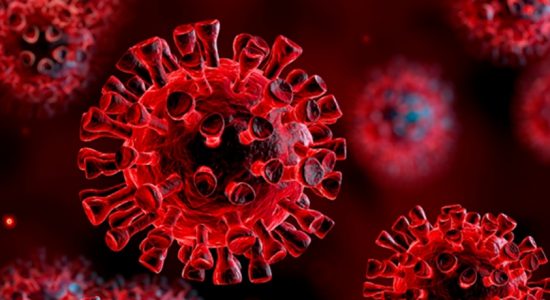 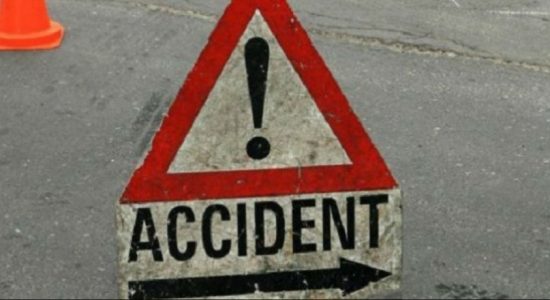 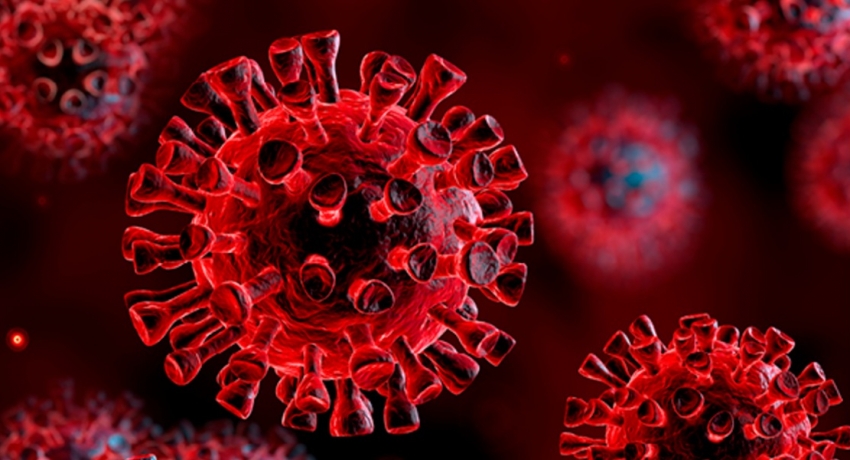 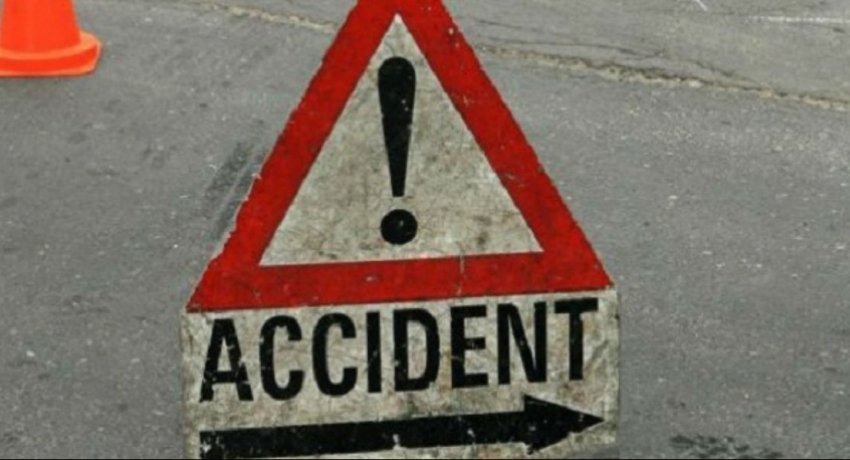 Tree crashes on motorcyclist in Rathgama

Soldier who shot father of three before courts