Almost 70 years ago, South Carolina electrocuted 14-year-old George Stinney, the youngest person to be executed by an American state since the 1800s. Family members today say he’s innocent, and while they can’t bring him back, they want his name cleared.

A black teen in the Jim Crow South, Stinney was accused of murdering two white girls, ages 7 and 11, as they hunted for wildflowers in Alcolu, about 50 miles southeast of Columbia.

Stinney, according to police, confessed to the crime. No witness or evidence that might vindicate him was presented during a trial that was over in fewer than three hours. An all-white jury convicted him in a flash, 10 minutes, and he was sentenced to “be electrocuted, until your body be dead in accordance with law. And may God have mercy on your soul,” court documents say.

Fewer than three months after the girls’ deaths, Stinney was escorted to an electric chair at a Columbia penitentiary, built for much larger defendants. The chair’s straps were loose on Stinney’s 5-foot-1-inch, 95-pound frame, and books were placed on the seat so he would fit in the chair.

When the switch was flipped, Stinney’s body convulsed, dislodging the oversized mask and exposing his face to about 40 witnesses, including the slain girls’ fathers, according to James Gamble, son of the Clarendon County sheriff at the time. Gamble recalled the execution for The Herald in Rock Hill a decade ago.

Now, attorneys for Stinney’s family are demanding a new trial, saying the boy’s confession was coerced and that Stinney had an alibi, his sister, Amie Ruffner, who claims she was with Stinney when the murders occurred.

“We think we have the opportunity here to make a difference and correct a wrong that’s been there for 70 years,” defense attorney Matt Burgess said.

Lawyers on both sides argued Tuesday at a hearing to determine whether there will be a new trial.

The defense put up witnesses related to Stinney and a forensic pathologist. Evidence in the case now seems to suggest Stinney was innocent and points to various violations of due process, Burgess said.

“South Carolina still recognizes George Stinney as a murderer. We felt that something needed to be done about that,” he said.

“The fact of the matter is, it happened, and it occurred because of a legal system of justice that was in place and that, we — for all we know, based on the record — that it worked properly,” he said.

The two-day hearing concluded Wednesday with no immediate decision from the judge. 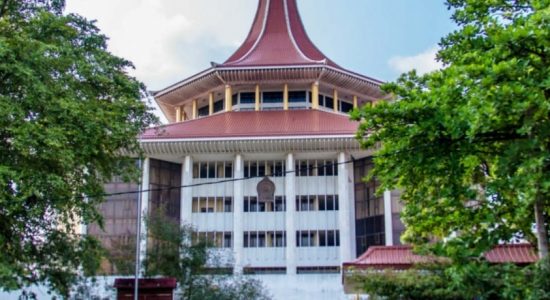 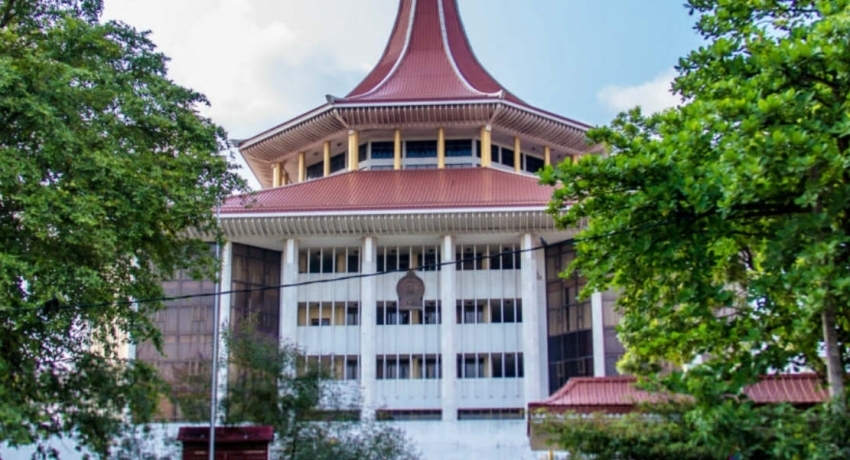