Report on missing persons case investigations to be submitted to President

Report on missing persons case investigations to be submitted to President

Chairman of the Commission retired High Court Judge Maxwell Paranagama said that the report will be submitted following the conclusion of the investigation of the complaints received from the Kilinochchi district.

Six hundred and eighty (680) complaints were received by the commission from the Kilinochchi district.

Maxwell Paranagama said that subsequently, investigations will be carried out on complaints received by the commission from the Mullativu district. 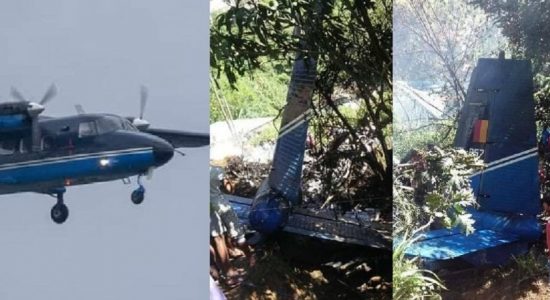 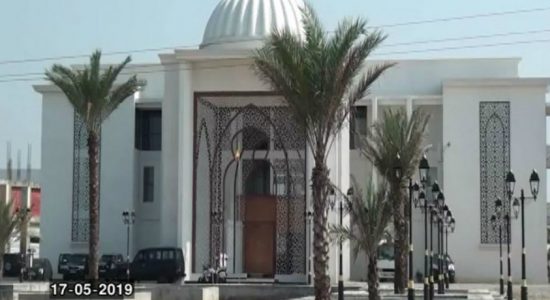 PCoI hands over its interim report to President