More animals to be sent to Sri Lanka

More animals to be sent to Sri Lanka

Sri Lanka is set to receive a range of animal species from foreign nations.

The Director General of the Department of National Zoological Gardens, Anura de Silva stated, that ten
deers belonging to the Black Buck species, and four Emu birds of Australian origin were given to Sri Lanka from the Indira Gandhi Zoo in India.

Meanwhile, a pair of Lions and Bengal Tigers given from South Korea, are yet to be received.

Anura de Silva further stated, that a range of animal species is due to be received from from Japan and China.The Director General said that all of the species received, will be sent to the Safari Zoo that is currently being constructed in Hambantota. 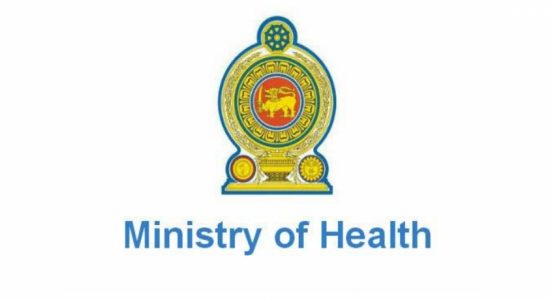