The Chairman of the Kolonnawa Urban Council Ravindra Udayashantha filed this complaint against the Deputy Chairman citing that the deputy was accusing him of peddling drugs.

He adds that the accusation is an insult to him. He said; ” I read in the newspapers recently that the Deputy Chairman had made a statement that the Chairman together with the OIC of Wellampitiya is peddling drugs. Since the  day I was appointed as chairman the deputy chairman has been trying to destroy me and take control of the Urban Council. I have informed the party about this on a previous occasion as well …”

Police Media Spokesperson SSP Ajith Rohana said that steps will be taken to look into the complaint that was lodged. 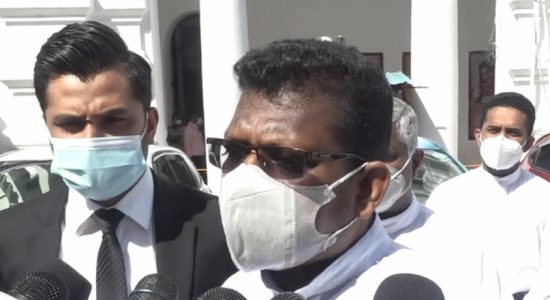 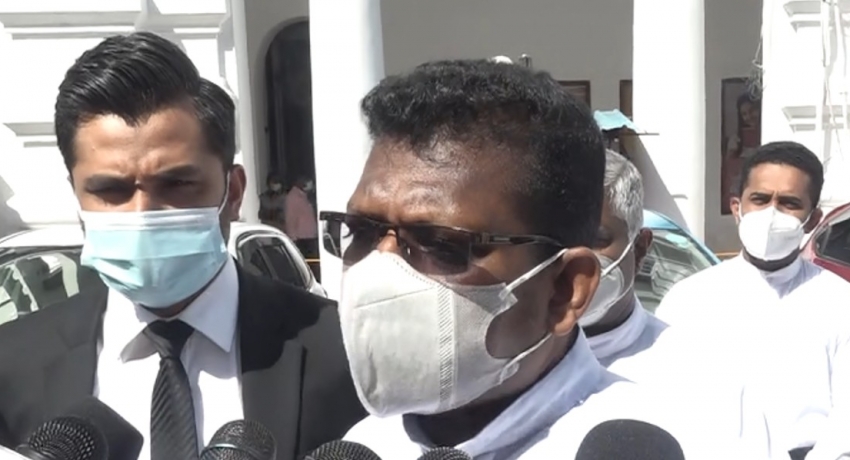