South Sudan President Salva Kiir Mayardit has accused the UN peacekeeping mission of acting like a “parallel government” in his country. The UN had only fallen short of naming the chief of UN mission “co-president”, he said in a national TV address.

More than 70,000 civilians are seeking shelter at UN bases across the country following an outbreak of hostilities a month ago. The UN says both government soldiers and rebels have committed atrocities.

What started out as a political fallout between Kiir and his former deputy Riek Machar on 15 December has escalated into full-scale conflict. Around 500,000 people have been displaced and the UN estimates that considerably more than 1,000 have been killed.

The UN is in the process of deploying an extra 5,500 peacekeepers to South Sudan to bring its forces up to 12,500.

In his speech, Kiir also accused other humanitarian organisations of supporting Machar.

His comments came after his forces recaptured the town of Bor from rebel forces over the weekend.

The South Sudanese army also says it has recaptured the key town of Malakal after days of heavy fighting, though this is disputed by the rebels.

Talks to try to find a ceasefire are continuing in Ethiopia. 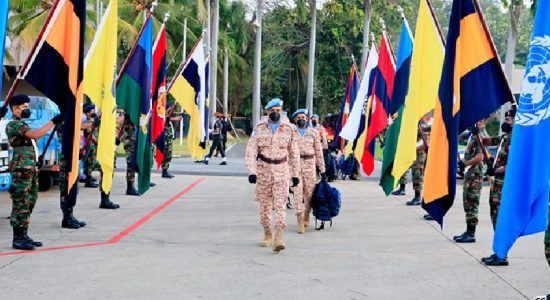 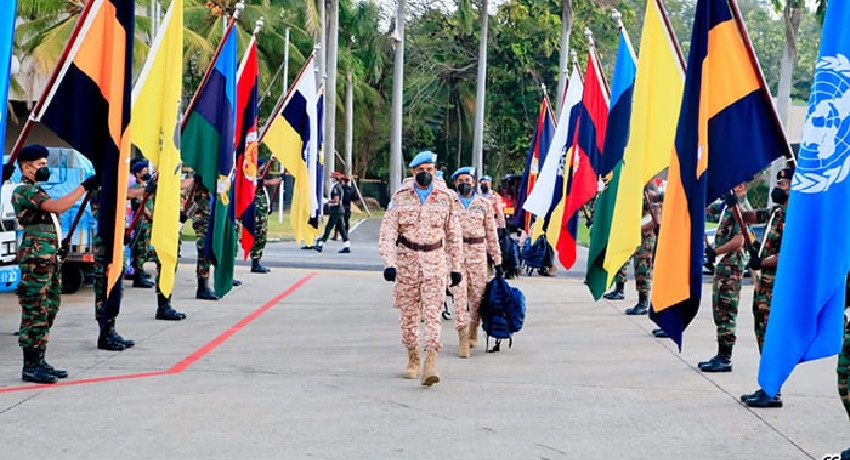