The couple who has been dating for the past two-and-a-half years exchanged rings at Sameera’s Bandra residence on December. And though the actress had earlier announced that she will get hitched in April, Mirror has it that a quiet wedding is being planned for today.

A source close to the development revealed that the two will wed in a private ceremony, with only a handful of friends and relatives on the guest list. Buzz is, the duo are trying their best to keep the details, including the venue, under wraps. “But it is definitely happening in Bandra today,” says the insider.

While Sameera remained unavailable for comment, her mother, Nakshatra Reddy, confirmed the news but refused to divulge any details. 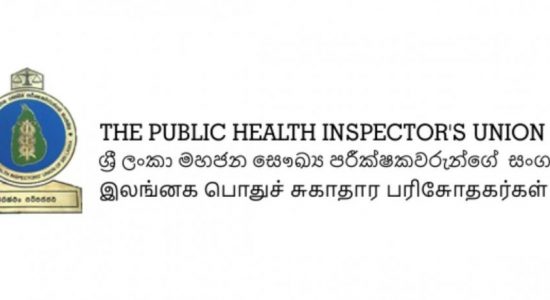