Four Indians were taken into custody from the Palai region in Kilinochchi for violating visa regulations.

The Police Media Unit said that the Indians who had arrived in the country on tourist visas had engaged in trade activities.

The police media unit also added that the suspects were arrested at around 11 on Saturday night following a tip off.

The suspects are due to be presented before the Kilinochchi Magistrate today. 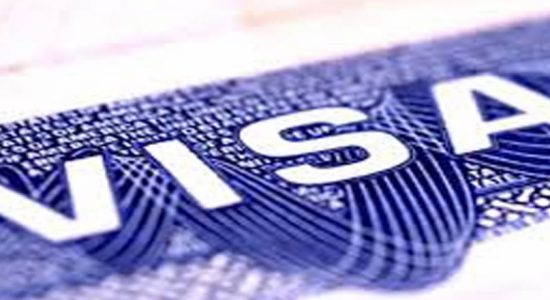 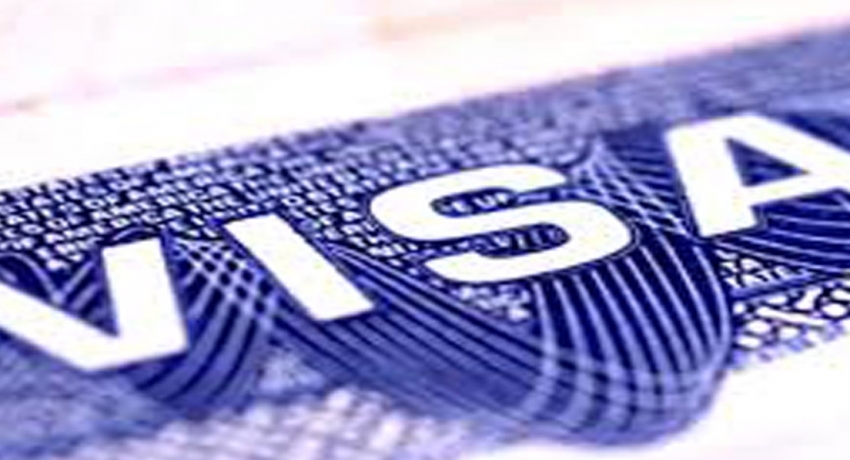