The Author of  I have a dream, Martin Luther King was an American clergyman and winner of the Nobel Peace Prize who inspired a nation and the entire world through his non violent movement for equality.

Born on January 15, 1929 in Atlanta, Georgia, Martin Luther King Jr, went on to become a strong civil rights activist. He began his battle for equality in 1954 when he became a member of the executive committee of the nation association for the advancement of coloured people.

The Montgomery boycott which was coordinated by king was a 13 month long mass protest that ended with the US Supreme Court ruling that segregation on public buses is unconstitutional. During these days of boycott he was arrested, his home was bombed and was subjected to personal abuse.

In 1963 king led the march on Washington which firmly placed established him as one of the greatest orators ever seen and inspired a generation of leaders such as current US president Barack Obama.

In the eleven year period between 1957  and 1968 King travelled six million miles  and spoke over 25 hundred times appearing where there was injustice, protest and action.

At the age of 35 Martin Luther King was the youngest man to have received the Nobel peace prize. When notified of his selection he announced he would turn over the prize money of 54,000 dollars to the furtherance of the civil rights movement.

He was assassinated on the evening of April 4,  1968 while standing on the balcony of his motel room in Memphis. 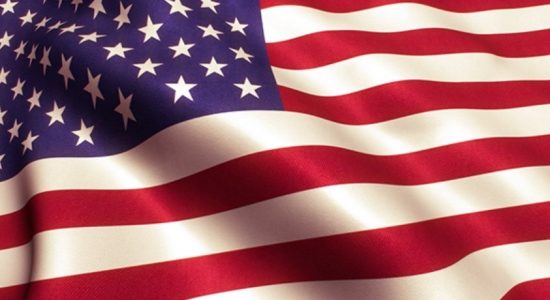