Prices of vegetables to be knocked down to the ground

Prices of vegetables to be knocked down to the ground

Farmers state that the prices of vegetables that plummeted in the recent past are continuing to decrease.

The farmers as well as merchants point out that the price of some vegetables have decreased when comparing with the prices that were recorded during the same period last year.

Green chillies, cabbages, radish, beans, Jaffna carrots and lime are some of the vegetables that have witnessed a drastic reduction in prices. Merchants point out that many farmers resorted to farming alternative crops as there was a dearth of water during the farming season.

They attribute the low prices to the excess stock entering  the market. They also note that the harvesting of crops from locations such as Jaffna, Puttalam and Tambuththegama has also affected the prices of vegetables. 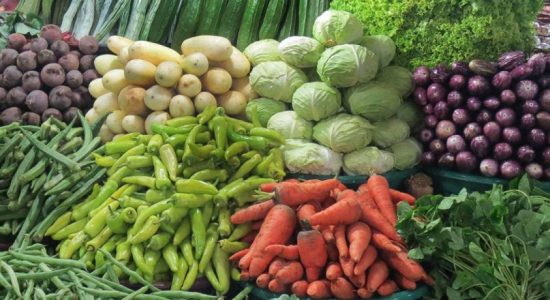 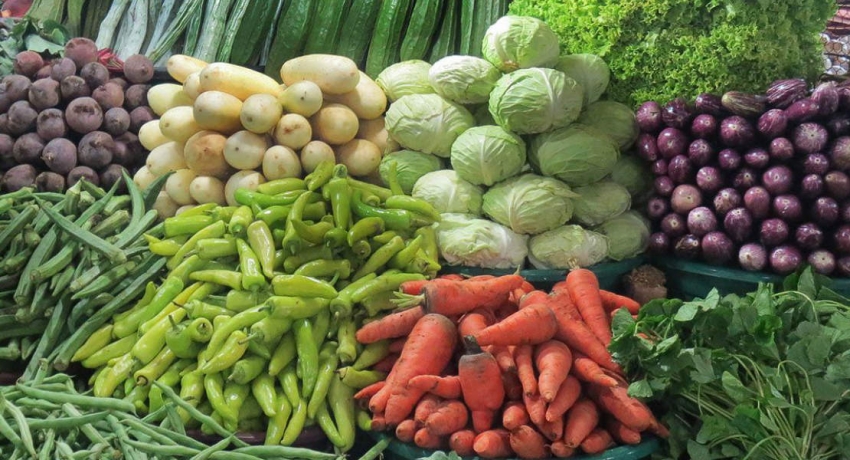