The decision is to create a conducive atmosphere before the scheduled talks between fishermen of both countries in Chennai on January 20 in a bid to resolve their issues.

Jayalalitha says Sri Lanka too would release the 275 Indian fishermen from Tamil Nadu arrested for fishing in Lankan waters.

The chief minister also added that in the past Sri Lanka has failed to give shape to decisions taken at meets in Chennai between representatives of fishermen from both sides. She also blamed the Centre for not sending details of decisions taken at a meet in Lanka. 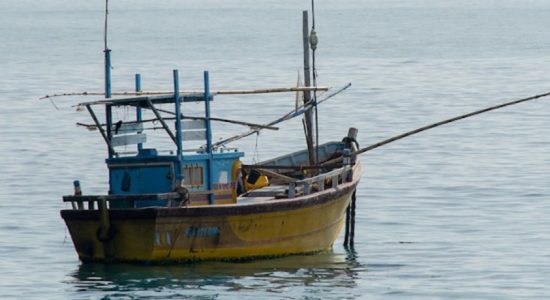