The police filed four sets of charge sheet, accusing them of entering Indian waters to indulge in illegal activities. The police charged the fishermen, hailing from Negombo, Puttalam and Kalutara districts with violating Sections 3/10, 7/14, 15(c) of the Marine Zone of India Act, 1981 and Section 3(a) read with 6(a) of Passports (Entry into India) Rules, 1950. 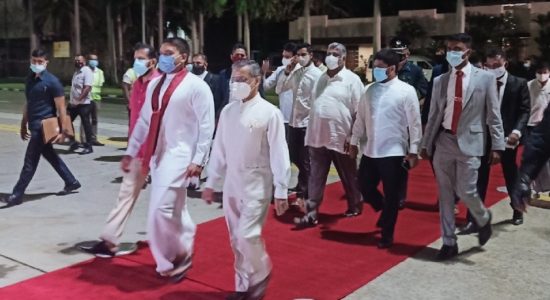