A New Zealand cricket fan won NZ$100,000 ($83,000) on Wednesday after taking a spectacular catch in the crowd at a one-day international between the West Indies and the Black Caps in Hamilton.

As part of a sponsorship promotion, sponsor pledged to make the payout to any spectator who made a one-handed catch while wearing one of its distinctive orange T-shirts when the ball cleared the boundary.

With the series reaching its fifth and final match, it appeared the prize would go unclaimed, despite some brave failures, including a leaping man who sent boundary advertising hoardings flying in Queenstown last week in his eagerness to cash in.

But Michael Morton finally snared the prize when he latched onto a six from West Indies opening batsman Kieran Powell on the grassy embankment at Seddon Park.

“It’s pretty unbelievable,” he told Sky News. “I was sitting there next to my dad and he yelled out, so I jumped up, put my hand out and somehow it stuck. I’m pretty happy.”

Asked if he was a cricketer because of the comfortable way he took the catch, Morton replied: “Not any more, but maybe I should be.” 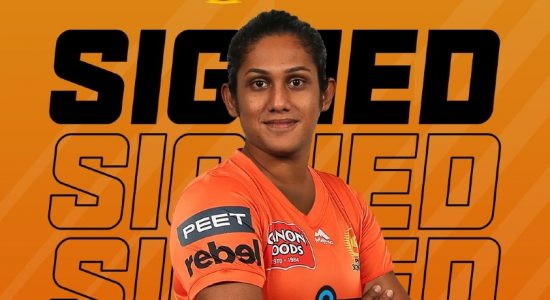 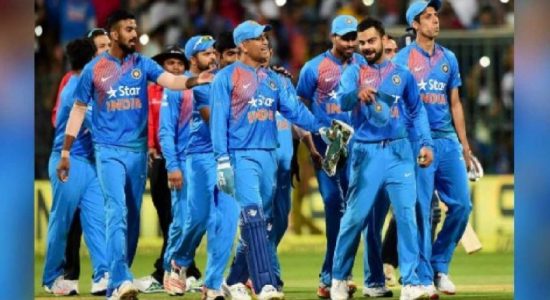 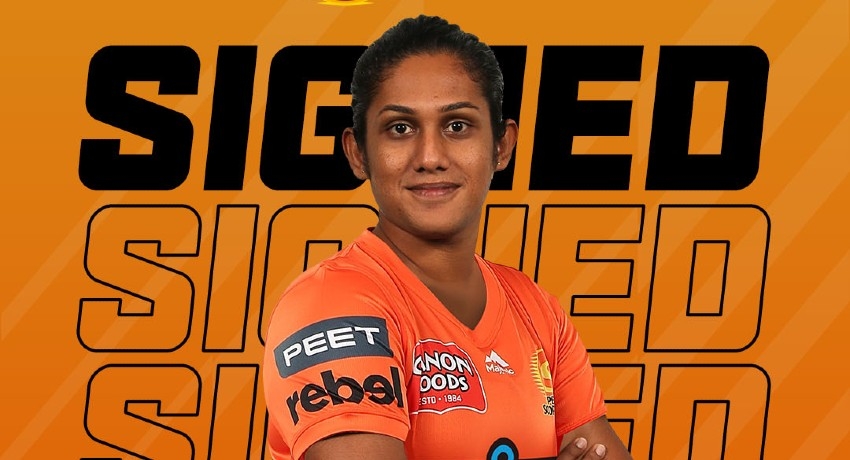 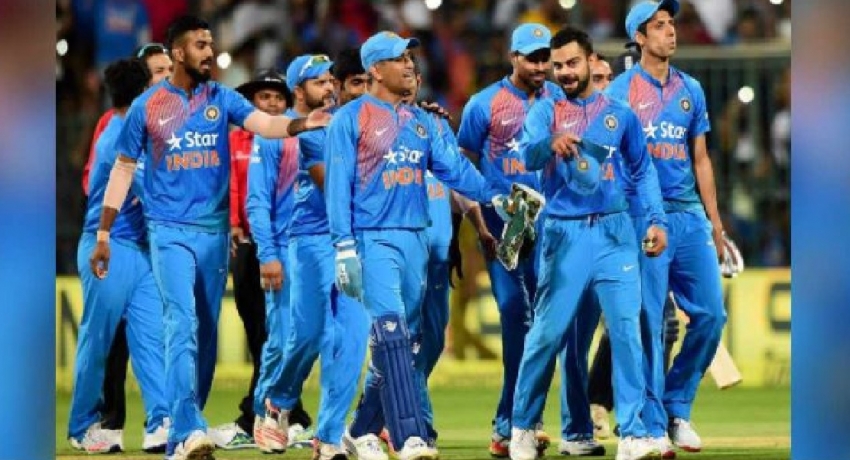