Nine days into his coma, positive news is finally emerging from the Michael Schumacher camp.

The SID news agency, and the major German daily Bild, quoted an unnamed source close to the former Ferrari and Mercedes driver as confirming that there was indeed a “slight improvement” in Schumacher’s condition.

Italy’s La Gazzetta dello Sport quoted Kehm as saying the family had “heaved a sigh of relief” early this week.

A doctor treating Schumacher, Jean-Francois Payen, was also quoted as saying: “While we emphasise that the danger has not yet passed, it is certainly no longer acute.” 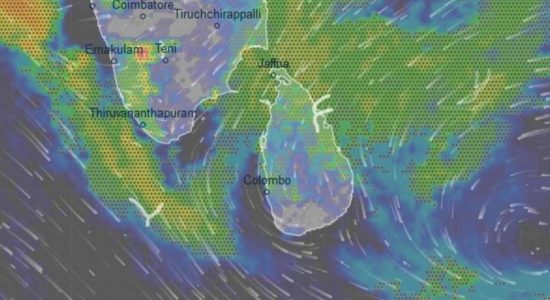 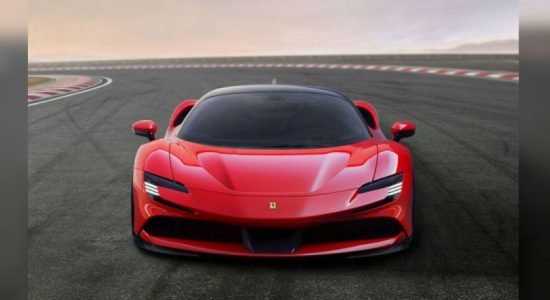 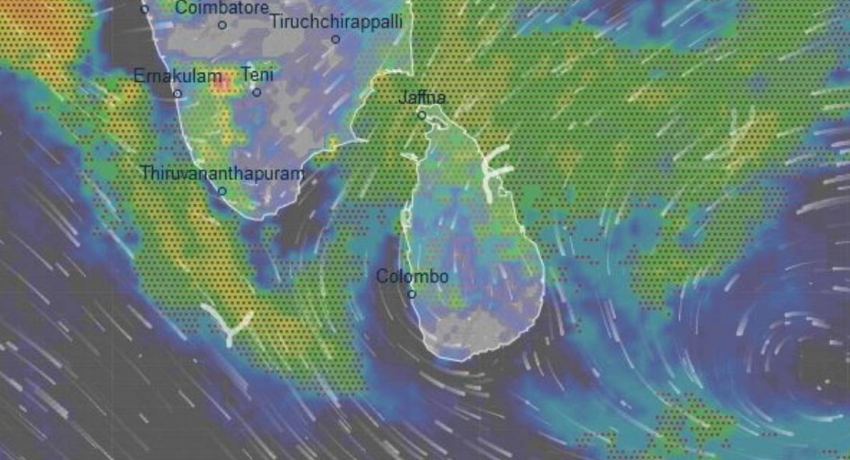