MTV/MBC in Depanama – a strength that fire could not destroy

MTV/MBC in Depanama – a strength that fire could not destroy

For over eighteen years, Newsfirst has been dedicated to bringing you the latest news as and when it happens, at any time of the day, from any part of the world.

Acting as your voice, we strive to bring to the attention of the competent authorities the plight of people who suffer owing to various injustices and obstacles.

Today marks five years since the MTV/MBC studio complex in Depanama was torched in a failed attempt to silence this voice.

At about 2:10 a.m. on January 6, 2009, a group of about 20 thugs armed with firearms and explosives broke into the MTV/MBC Studio Complex in Depanama.

They had arrived at the location in a white van without licence plates.

This armed gang entered the security building and after taking the guards hostage, proceeded to enter the studio complex and destroy the equipment there.

The Master Control Room, which co-ordinates all telecasts, was severely damaged in the attack.

The Master Control Room, which boasted an automated computer system, was one of the most modern of its kind in South Asia.

Following the attack, the Government Analysts Department determined that there had been an attempt to set off an 8 kilogramme Claymore bomb inside the Master Control Room.

Deputy Analyst W.G.S Gunatilleke noted that only a section of the bomb had exploded.

In spite of the gravity of the attack and the persisting dangers, our staff continued their service, keeping you informed and up to date, upholding your right to information.

Even when our equipment had been reduced to cinders, the strength of our staff enabled us to get back on the airwaves within a short period.

Even though mindless thugs may have destroyed our equipment, fortunately none of our staff were harmed, enabling us to reach the people with minimal delay.

This served as a message to those who would seek to threaten or attack us, that we would not falter and would remain infallible in the face of these acts of thuggery and terror.

We have not forgotten the strength that you, the people, gave us, during this trying time.

Five years to the day after the attack on the studio complex in Depanama, justice remains elusive.

Investigations are ongoing. For eighteen years we have served as your voice – the voice of the people and there is no doubt that we will continue to render this service. 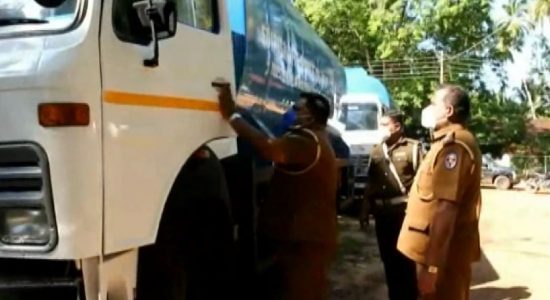 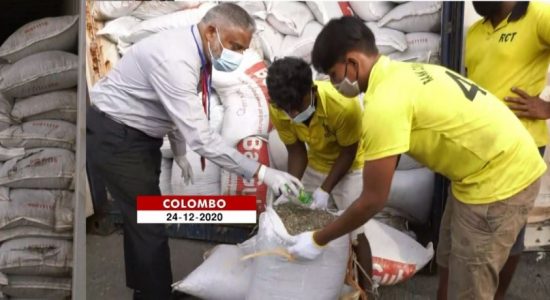 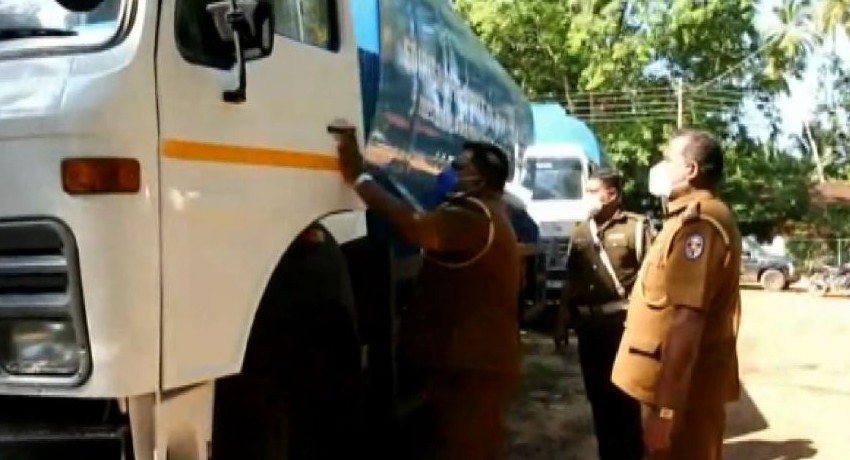