A career ‘best batting performance’ by skipper Anjelo Mathews along with a solid 89 run knock by his deputy Dinesh Chandimal gave Sri Lanka the upper hand on day 4 of the first test against Pakistan.

Sri Lanka currently lead Pakistan by 241 runs with 5 wickets in hand. Incidentally. Pakistan has only been able to chase down a target of 241 runs or more in a test encounter on three occasions.Dinesh Chandimal and Angelo Mathews who commenced day 4 on an overnight score of 186 for 4,

Chandimal who scored his 5th test half century today was undone by Junaid Khan for 89 runs.Pakistan hopes of a break-through there after were put on hold as and Jayawardena batted until stumps on Day 4.

Matthews went on to reach his first ever century after being named skipper of the Lankan team. At stumps Sri Lanka were 420 runs for the loss of five wickets with Mathews and Prasanna Jayawardena were unbeaten on 116 runs and 48 runs respectively. 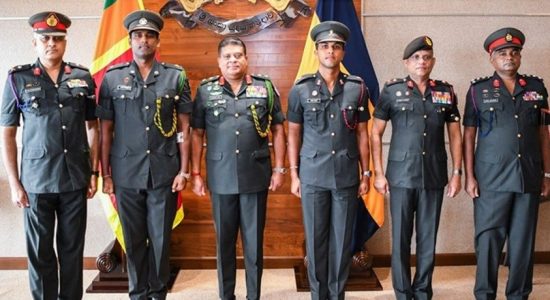 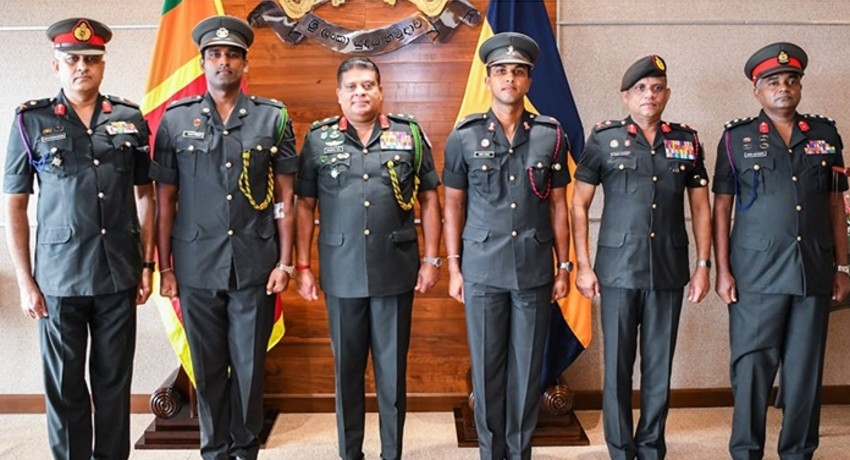