Eight army personnel were arrested on suspicion of assaulting three farmers in the Athimale area in Monaragala. Police  Media Spokesperson SSP Ajith Rohana stated that amongst the arrested was a sergeant of the army.

He added that a  police complaint was lodged on Monday evening by the farmers who were assaulted.

Police Media Spokesperson SPP Ajith Rohana said, “A complaint was received from a group of farmers who were assaulted by a certain group while they were engaging in farming activities.

Subsequent to the complaint,  the Athimale Police commenced investigations whereupon inspection it was found out that the  alleged assault took place after a tense situation arose between the farmers and the officers.

Thereby,  measures were taken to arrest the sergeant from the army and seven others on suspicion of carrying out the alleged assault. Further,  investigations are being carried out by the Athimale Police.

The sergeant and the army personnel are due to be produced before the Monaragala Magistrates court on Tuesday. Furthermore,  the three person who sustained injuries in the incident are currently receiving treatment at the Sirigala Hospital.” 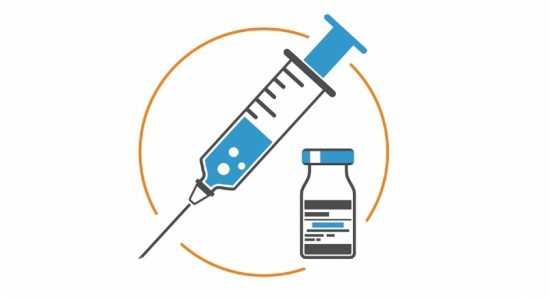 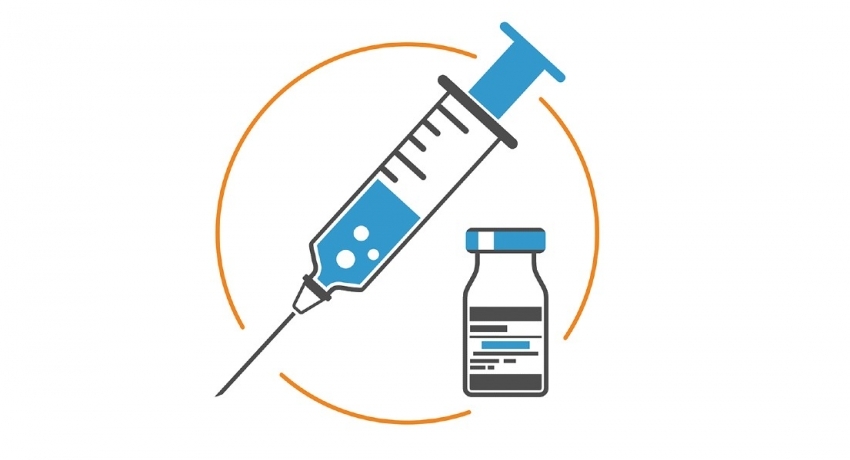