Customs officials on Monday nabbed an individual with a stock of saplings used to prepare a form of poisonous drug at the Katunayake International Airport.

Customs media spokesperson  Leslie Gamini stated that the suspect who was taken in to custody this morning had arrived from Kenya.

Leslie Gamini speaking to Newsfirst stated that the suspect is a 22 year old resident of Kochchikade.

He also pointed out that the saplings were identified as Khat which is an intoxicating drug ingredient.During interrogations the suspect had revealed that the drug was to be later exported to Canada. He noted that a joint investigation into this matter has been launched by the Customs and the  National Drug Control Board. 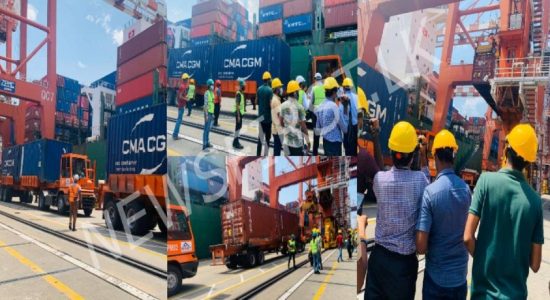 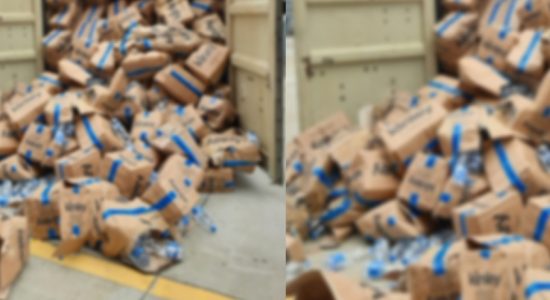 Drugs in evidence storage have not lessened; Government Analyst’s Department 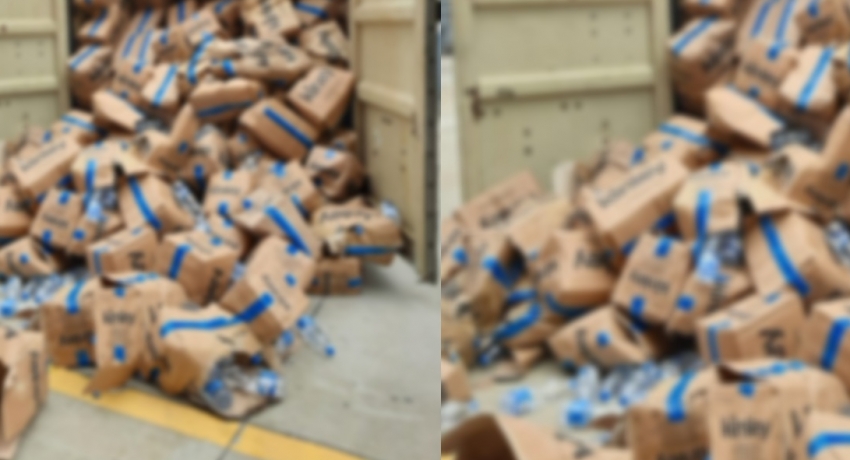