There are prostitutes in the Parliament – Lal Kantha

There are prostitutes in the Parliament – Lal Kantha

[quote]Now there are prostitutes in the Parliament. There are Heroin racketeers and gamblers.[/quote]

“All the ethanol racketeers have been brought to Parliament with the public vote. All the leaders of the rackets in the country are in the Parliament Politicians have become criminals.  Their characters are ruined. When a politician is mentioned, the image that comes to mind is that of a racketeer and thief.”

He made this statement at a gathering held under his patronage, at the Dharma village in Kosgama on Tuesday. 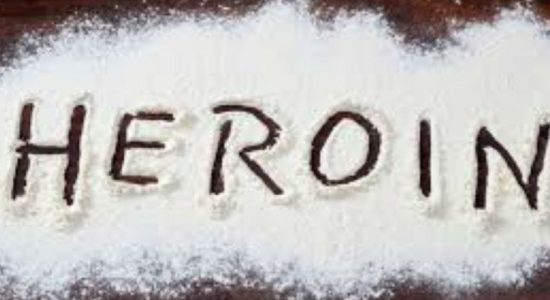